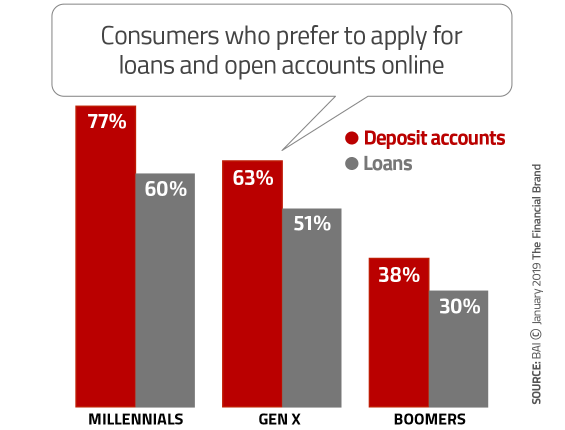 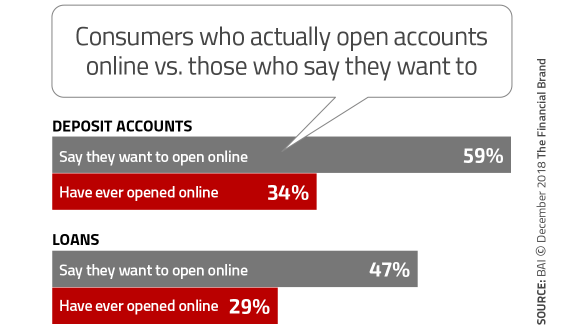 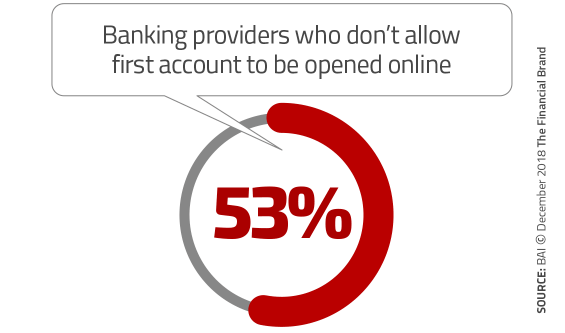 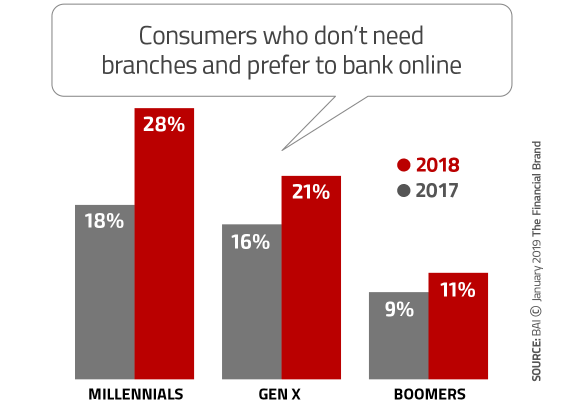 Banking transformed webinar
From Results Reporting to Storytelling: The Real Truth of Marketing Results
Most executives in marketing will admit that executing programs takes priority over learning how they drove the business.