Subscribe Now Get The Financial Brand Newsletter for FREE - Sign Up Now
Research reveals a sobering assessment of the challenges community banking providers and smaller institutions face with respect to their digital capabilities. Experts weigh the results and offer advice. 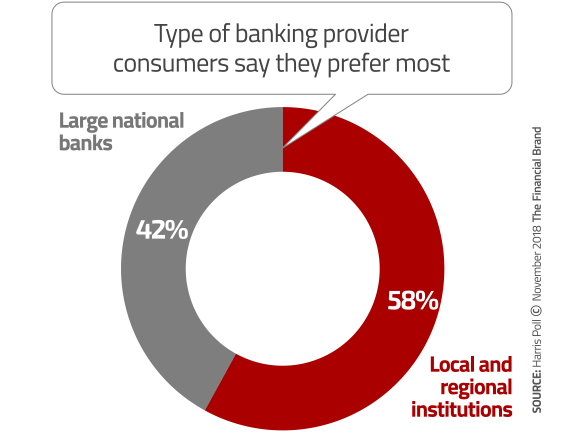 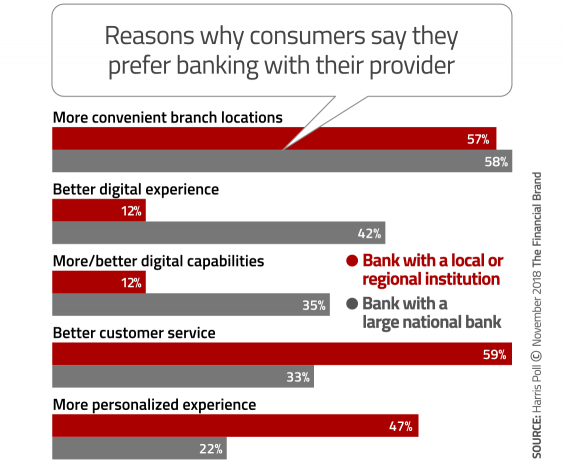