COVID-19 accelerated the adoption of technologies in every vertical around the world. Experts in the financial sector estimate the pandemic expedited the trajectory of digital banking solutions anywhere from three to ten years. With branch use restricted and people flocking to digital channels, what percentage of consumers are now using online and mobile banking? And how much room for growth is left? 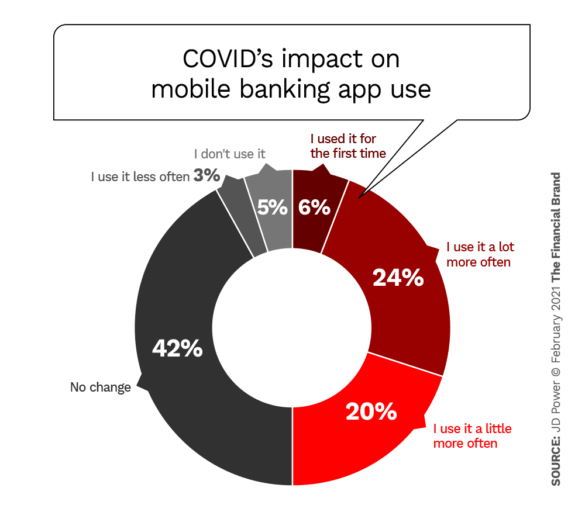 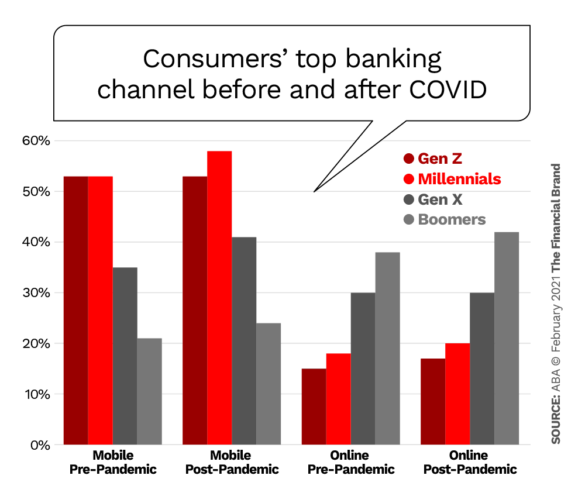 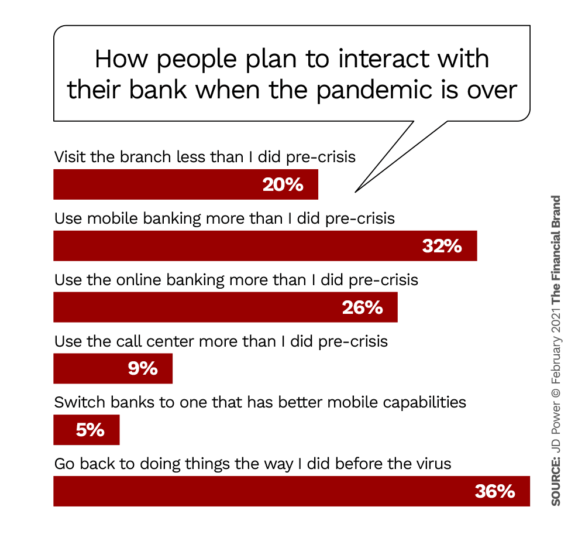 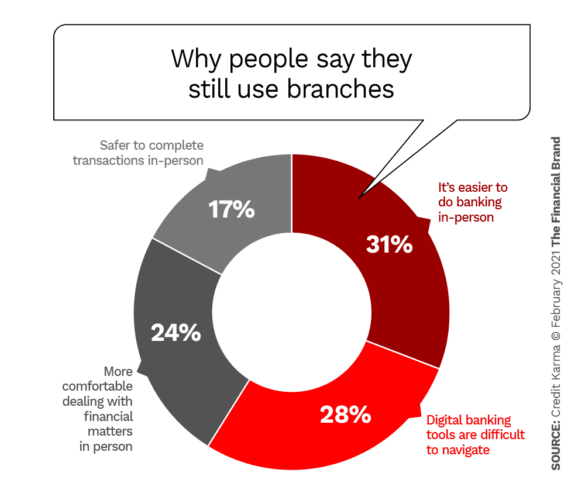