Subscribe Now Get The Financial Brand's FREE Email Newsletter
It's easier than ever to open accounts with many players online, and many consumers are game to try out nontraditional financial providers as offerings explode. People can curate their own preferred combination. But while traditional institutions still dominate the ranks of primary providers, that could easily flip. 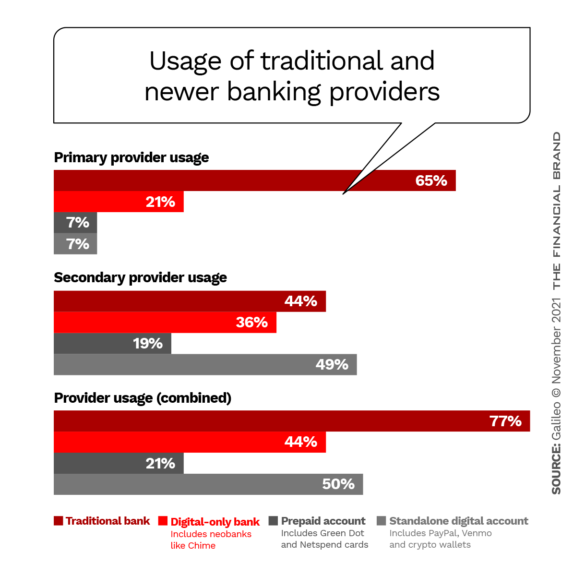 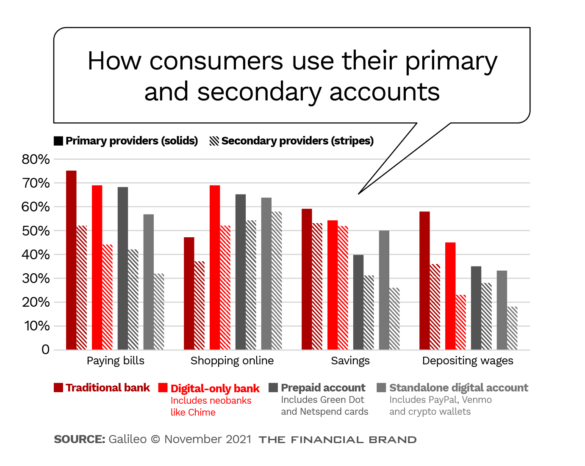 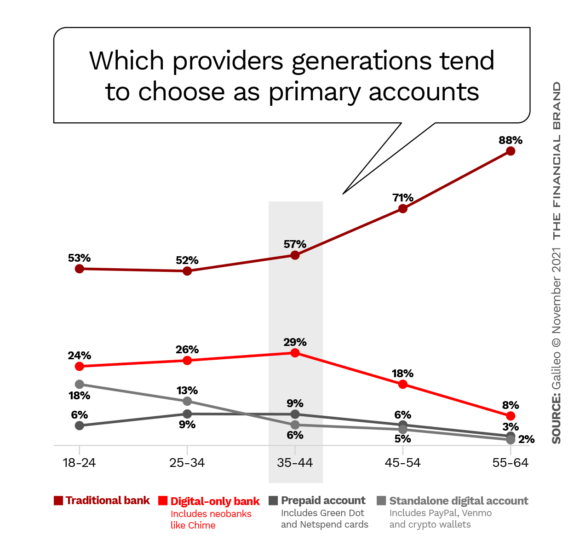 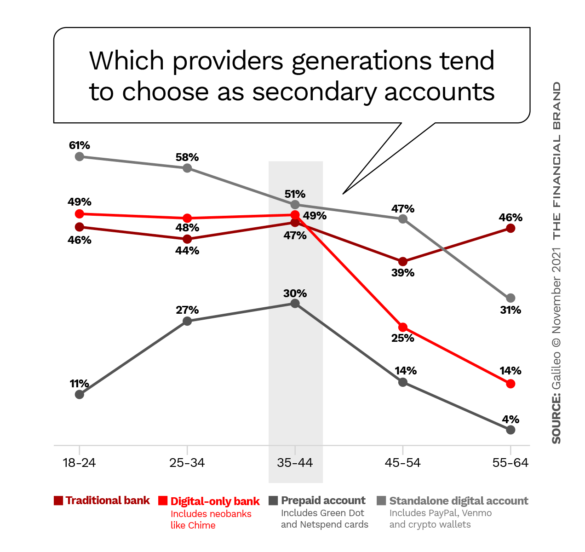 Read More about Open Banking: Why Open Banking Is a Must-Have for U.S. Financial Institutions