Subscribe Now Get The Financial Brand's FREE Email Newsletter
While most consumers are banking more online and on mobile devices, there remain significant generational differences in their behaviors and desires. Banks and credit unions that want to compete must distinguish and accommodate the preferences of all generations. 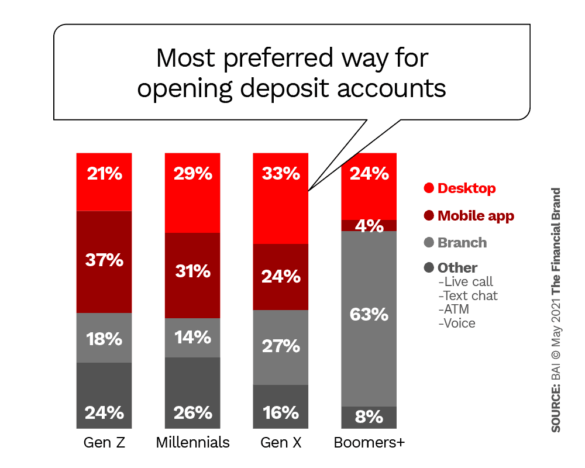 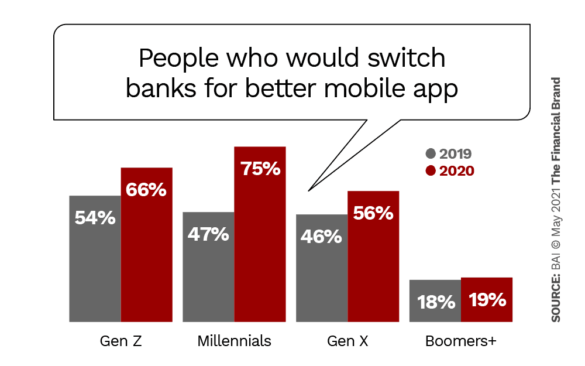 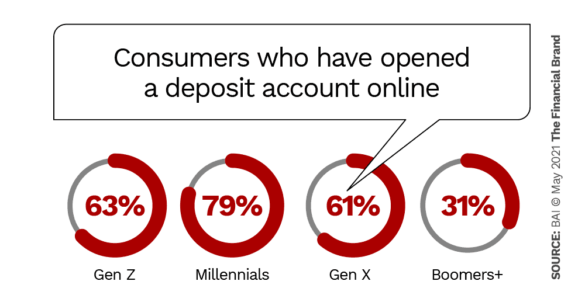