Subscribe Now Get The Financial Brand's FREE Email Newsletter
Branches built out of shipping containers that measure 160 square feet could be the next stage in the banking industry's evolution of retail delivery. Here's how banks are experimenting with these bite-sized branch designs.
Subscribe Now! 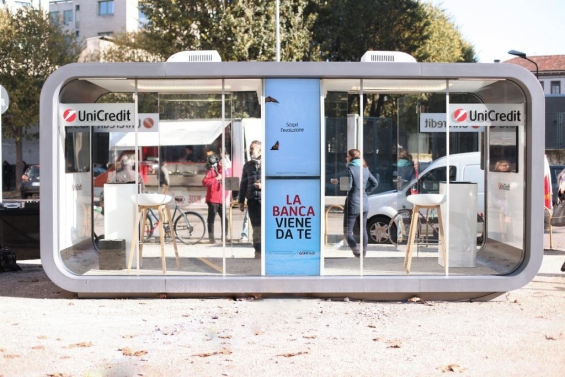 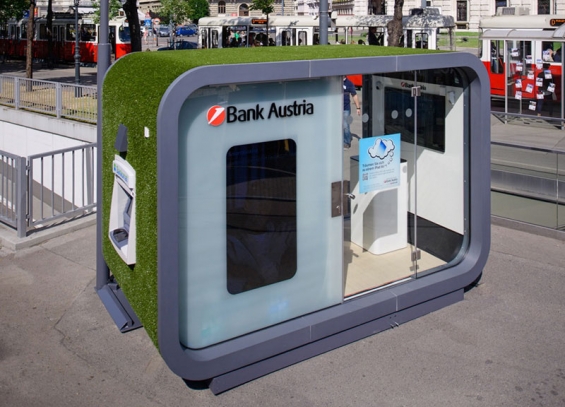 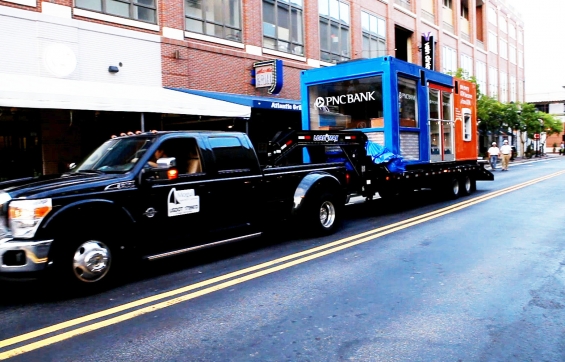 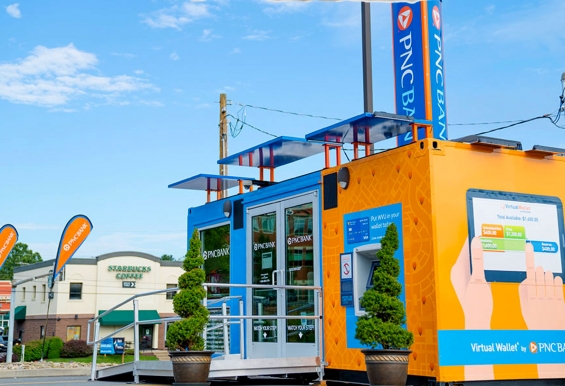 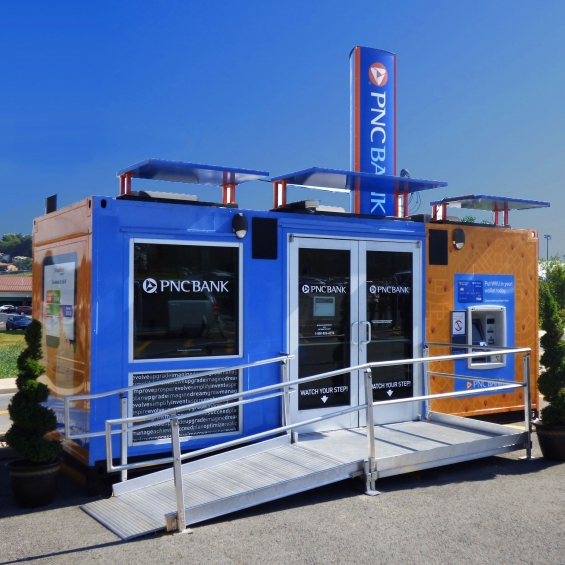 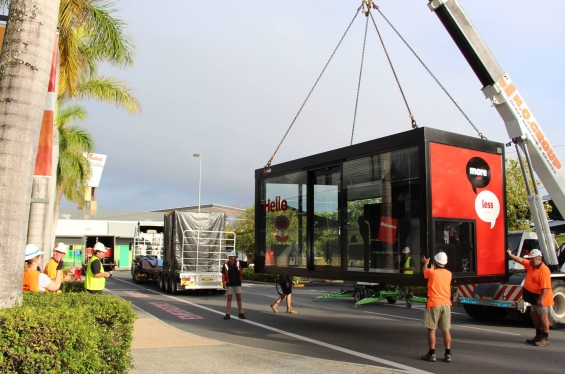 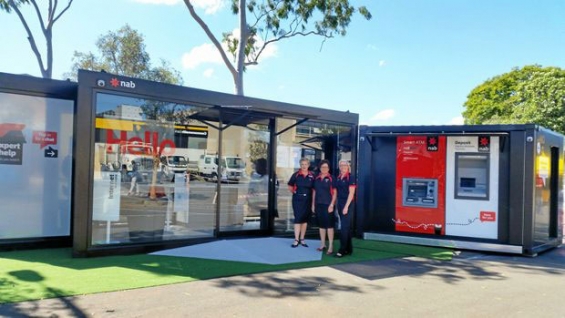 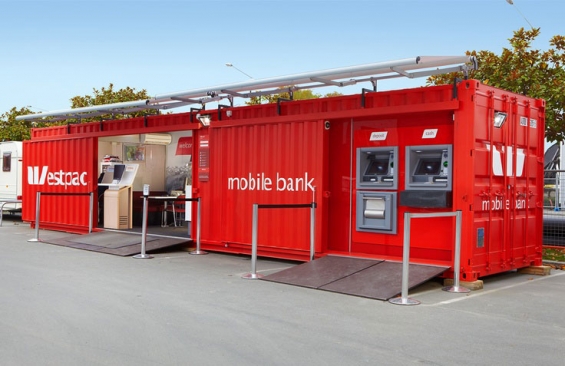 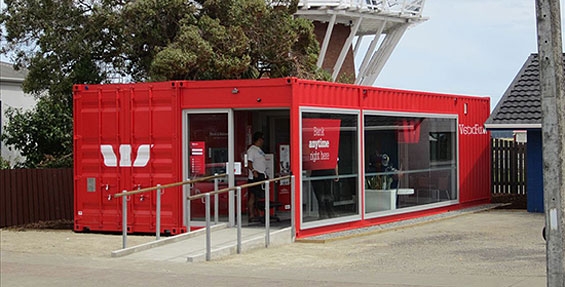 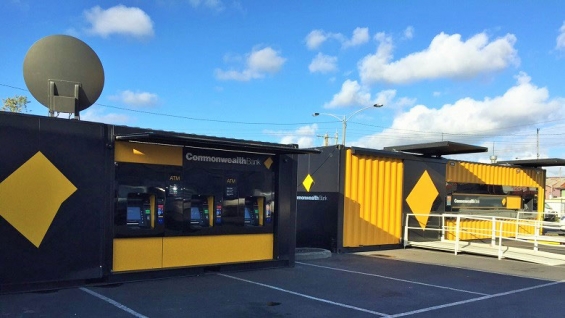 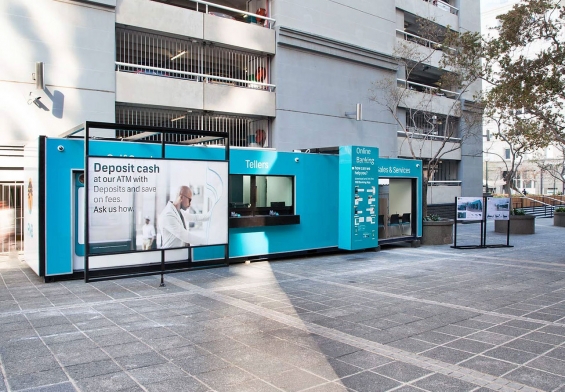 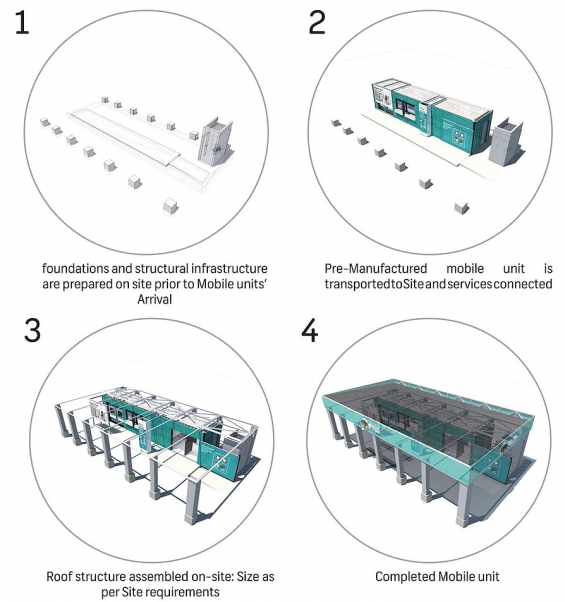 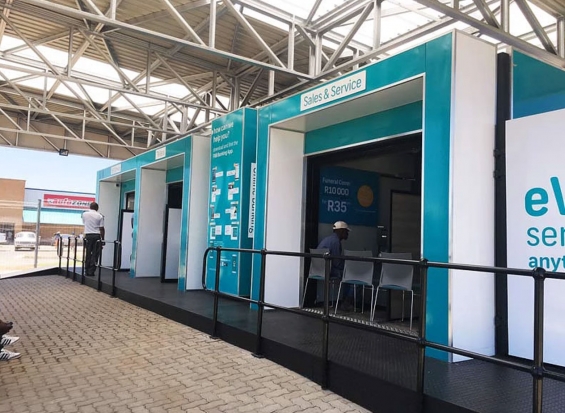 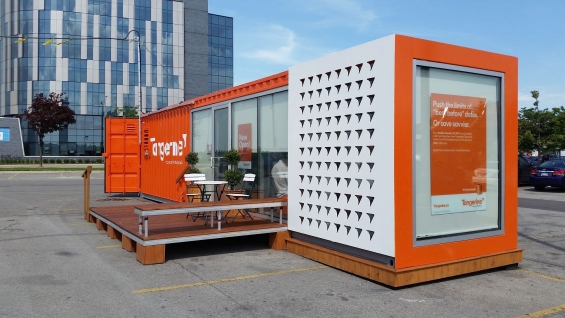 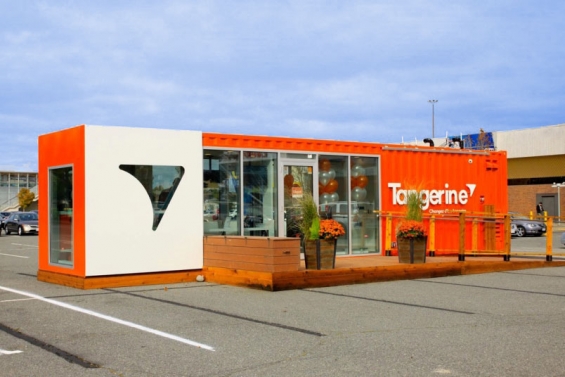 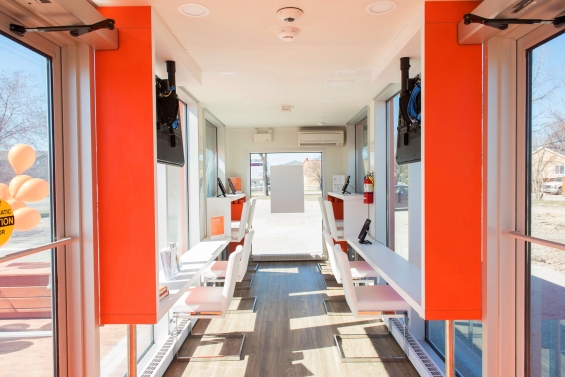