Subscribe Now Get The Financial Brand's FREE Email Newsletter
COVID-19 has given financial institutions some relief from the competitive pressures posed by fintechs. But future growth for banks and credit unions hangs on better brand differentiation. If they don't abandon the traditional 'all-things-to-all-people' strategy, they will hand the game over to new competitors. 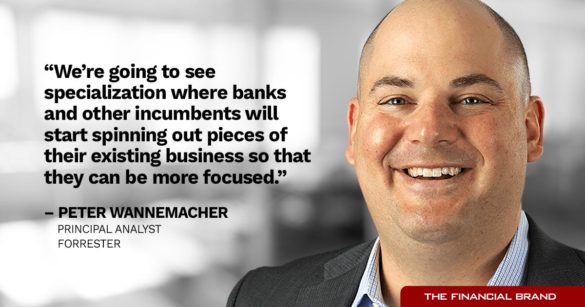