COVID-19 lockdowns introduced digital holdouts to mobile and online alternatives. Yet many still find branches attractive for more complex needs. They would even move to another bank with physical offices rather than a digital institution if they lost their local branch. However, offering great digital service could enable institutions to prune their networks. 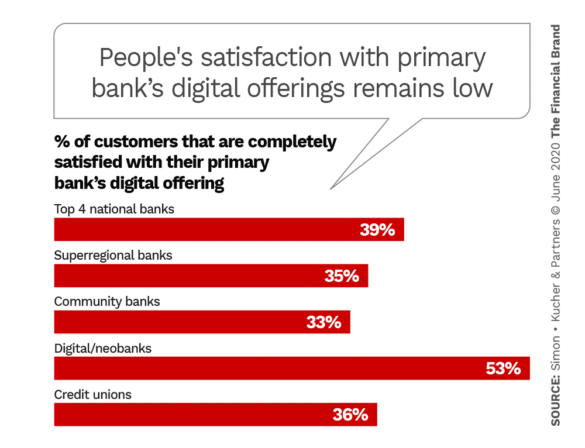 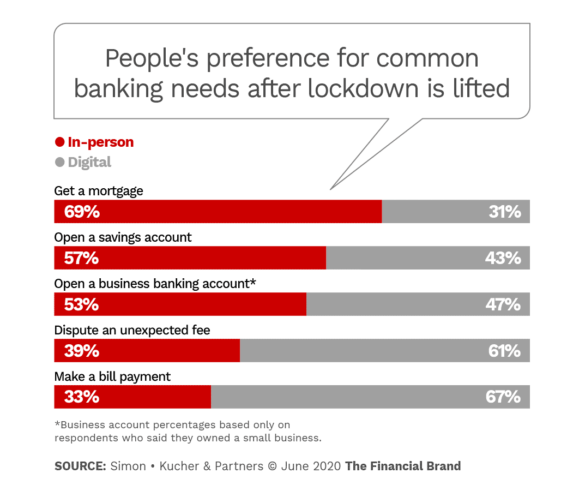 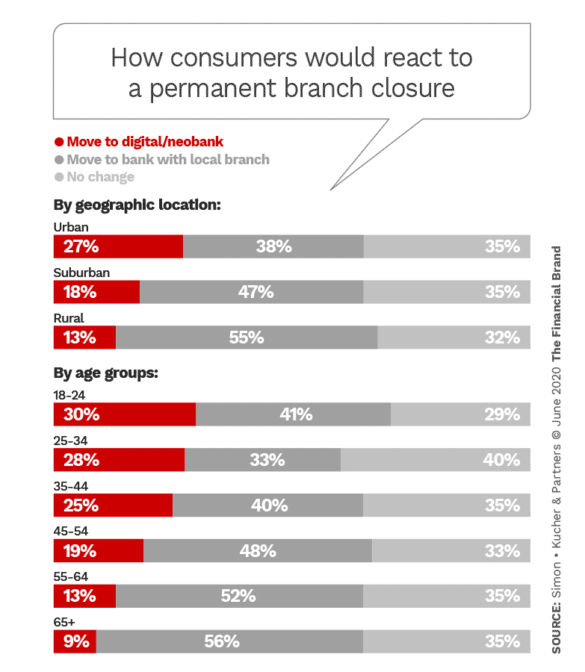 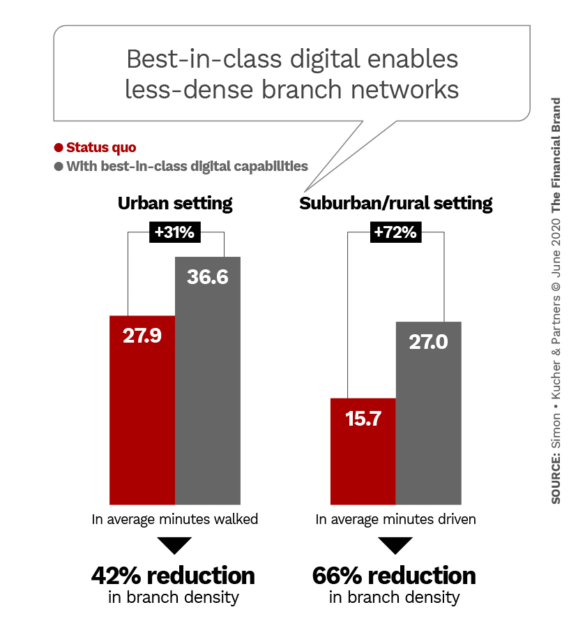 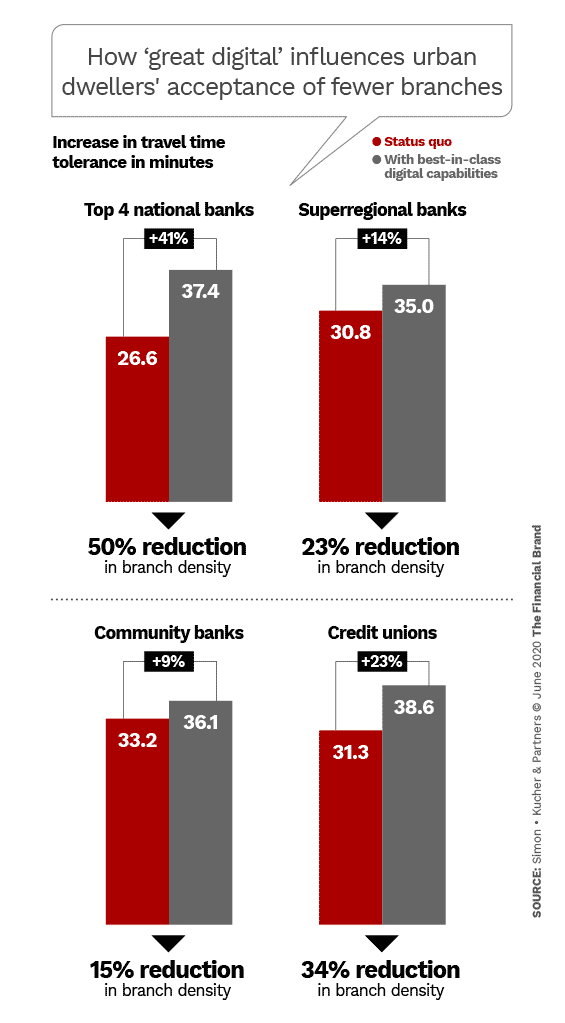