Subscribe Now Get The Financial Brand's FREE Email Newsletter
Extensive study of customer satisfaction trends flags the need to add better communication to the mix when transitioning consumers to digital banking channels. This can keep the momentum of digital usage going. 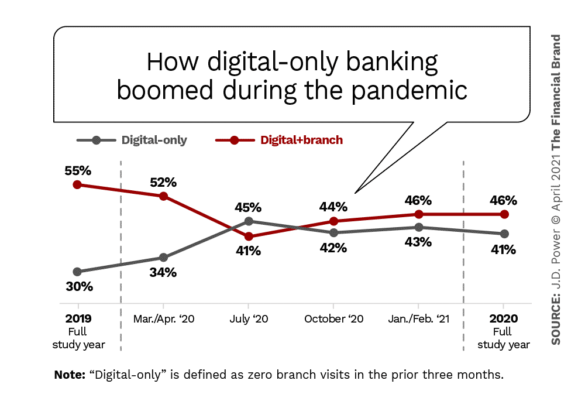 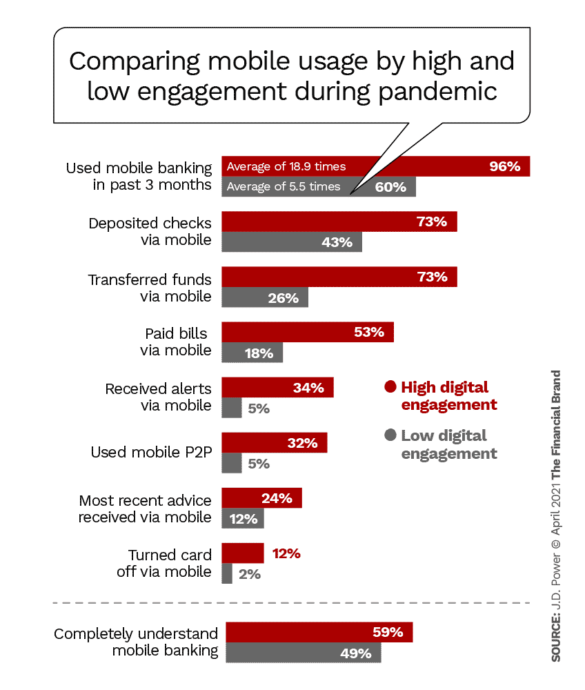 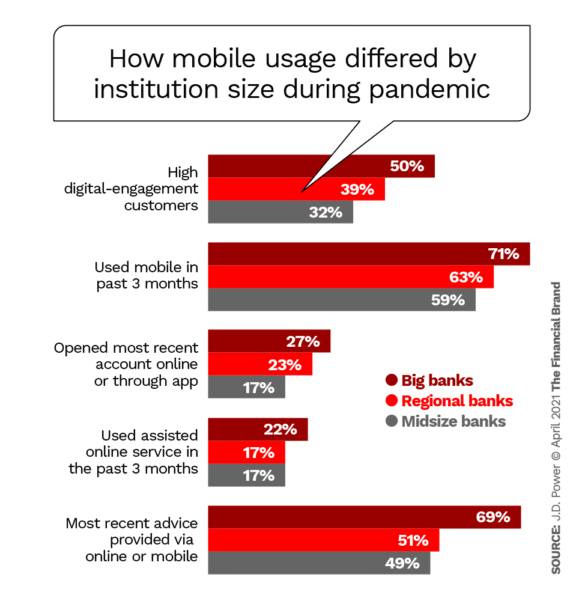