Subscribe Now Get The Financial Brand's FREE Email Newsletter
Financial institutions are publishing a lot less social media content than they were three years ago. But the content they are creating is more targeted, video-based and they are more willing to pay to extend their reach. 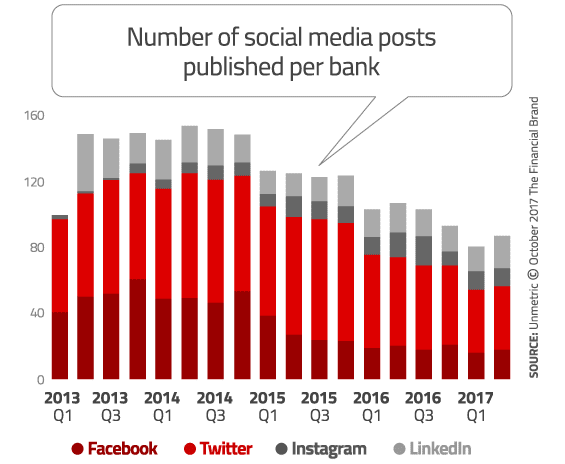 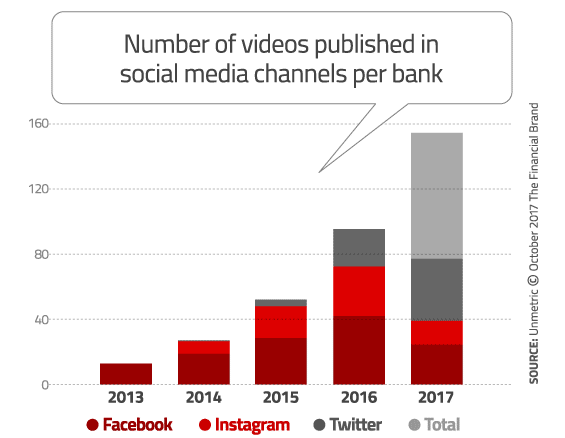 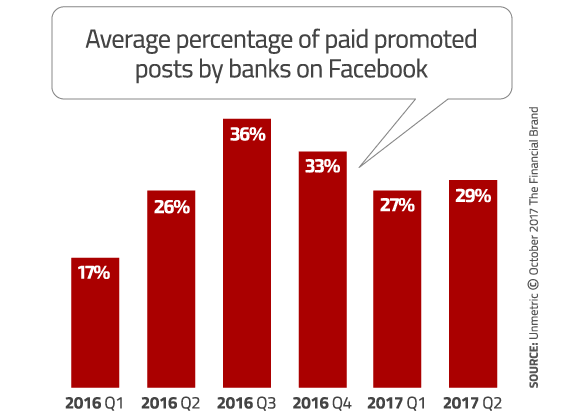