Subscribe Now Get The Financial Brand's FREE Email Newsletter
Is your social media team a bunch of divas? Or do you have a social media rock star leading the way? How you orchestrate your approach to social channels depends largely on the personalities of the people you put in charge.

Most people have — at one time or another — had that dream of being in a famous rock band, imagining ourselves standing on a stage as a crowd of thousands goes wild. Today, there are almost as many different types of music as there are bands and musicians performing it. This rich musical landscape gives us a beautiful metaphorical exercise that you can apply at your financial institution:

If your social media team at your bank or credit union was a rock band, what kind of rock band would you be?

Financial institutions, like many brands, have struggled to figure out what type of social media team they need. In fact, 52% of consumers believe the way banks use social media is ineffective. Much of this wheel spinning can be traced back to ineffective teamwork. Some banks have one person to manage social media, others have 25 — most fall somewhere in between. Like rock bands, banks have many different ways to be successful depending on the resources available. However, you must understand that different teams have many different strengths and weaknesses. Let me explain. 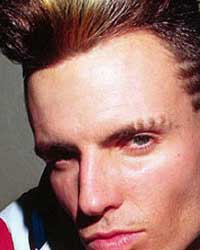 There is probably no more famous one-hit wonder than Vanilla Ice. Even as I sit here thinking about him, the beat of Ice Ice Baby begins to run right through me.

Many of the people and brands in the social media world are looking for that same effect, for that one post to rocket them into stardom — the one that stays in people’s minds long after it’s posted. They hope that that one hit will bring them everlasting fame, but it doesn’t. In many cases, that large success makes it even more difficult to be successful. Why? It’s more difficult because every other post is competing for fame with that successful one.

This is like if your bank lands a deal working with a big name client. While you may have success with this large client, it is important not to forget about the other clients you work with. Even though those accounts don’t bring in the same amount of revenue, they are still important for the overall performance of your bank. 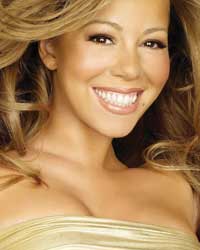 There are certain social media stars who became very famous due to their timing and understanding of what it takes to be famous in the social world. Many of those stars have that Diva attitude. But we love them because they are so damn good. In order to be a diva, you need to be very good at what you do.

This is a social media platform run by one person. It is done solely with that person’s ideas and on that person’s terms. The problem with this is that what is interesting to one person may not be interesting to many. Or perhaps they come up with extremely good ideas, what happens if the person makes a career change? You are left high and dry with a social media strategy and nobody to manage it.

The Philharmonic (The Orchestra) 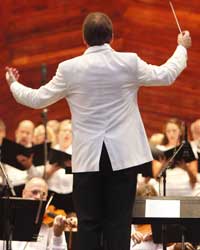 No orchestra is more famous than the Philharmonic, and it is made up of individuals who, on their own, aren’t considered that famous. However, together, they do great things.

If this is your social media team, you work in a very collaborative way to create great content; however, it applies to a very niche market. Nobody knows who specifically posts things, but the content that is released is so powerful it leaves readers in awe. 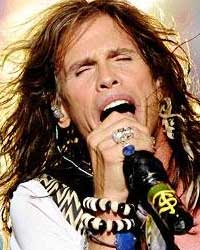 Whenever Aerosmith comes on, I immediately think of Steven Tyler. However, those other guys in the band remain nameless.

This brings us to the social media teams that have strong content but one stand-out star. This person is the driving force of all content that is created. Without that person, the team would not create nearly as much creative content.

Should Steven Tyler ever leave the group, the band wouldn’t be the same. Should this individual ever leave your bank, your content would suffer.

The Fab Faux (The Cover Band) 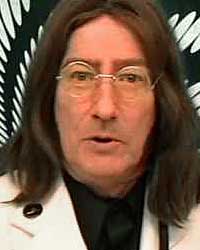 Some cover bands play pubs, some play weddings, and some become one of the most famous bands in the world.

Many social media brands start with this type of strategy, repurposing content from other famous brands until they have the opportunity to create their own powerful content. But that can only get you so far.

Eventually your fans will find other places to find this content and won’t need you. However, if you create great original content, recurring viewership will increase.

The big picture here is that banks and brands alike have different ways of creating social media teams. The goal, however, is to raise awareness, engagement, and loyalty for your bank through social media and emotional content. Every time you release a post, you want your fans to go wild.

That being said, do you think you’re Mariah Carey? Do you feel unappreciated and like you live in the shadows of Steven Tyler?

What kind of social media rock band is your team?

John Siracusa is the president and CEO of mOSa Marketing. He helps banks build highly effective social media programs. A popular industry speaker, he helps banking providers not only connect with their target audience, but also with their wider communities.