Subscribe Now Get The Financial Brand's FREE Email Newsletter
Sometimes subtle, sometimes not-so-subtle, paid influencer marketing via social media keeps growing and Instagram increasingly is where it happens. Here are tips on how banks and credit unions can select influencers, understand why consumers choose an influencer to follow, and keep spending efficient. 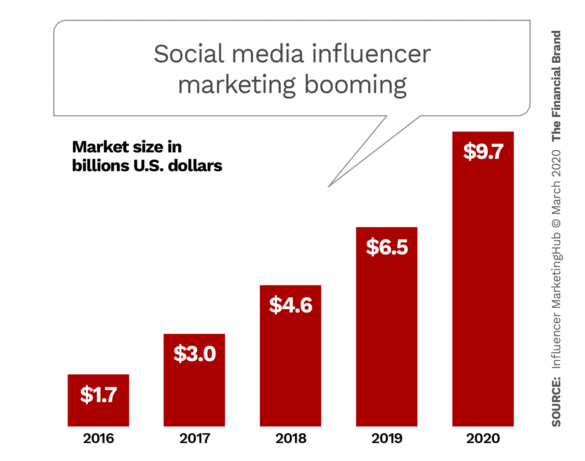 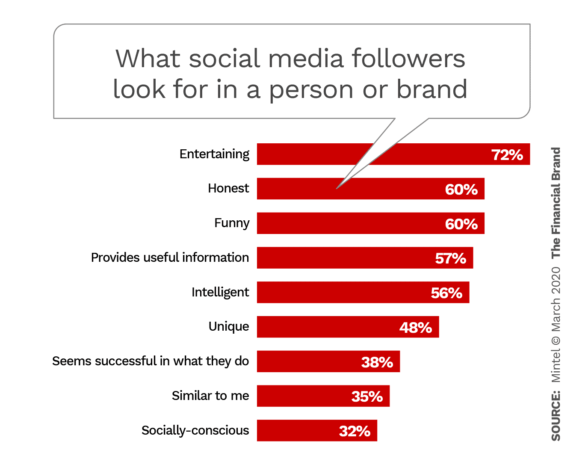 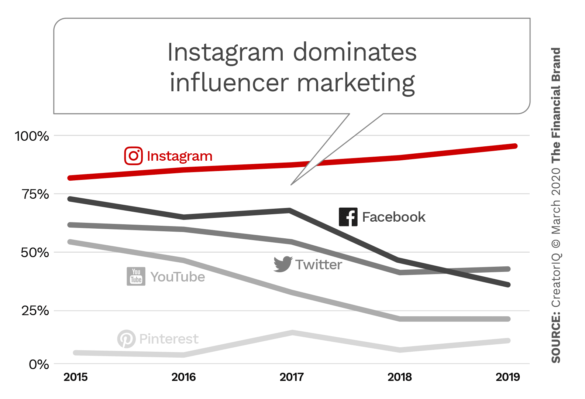 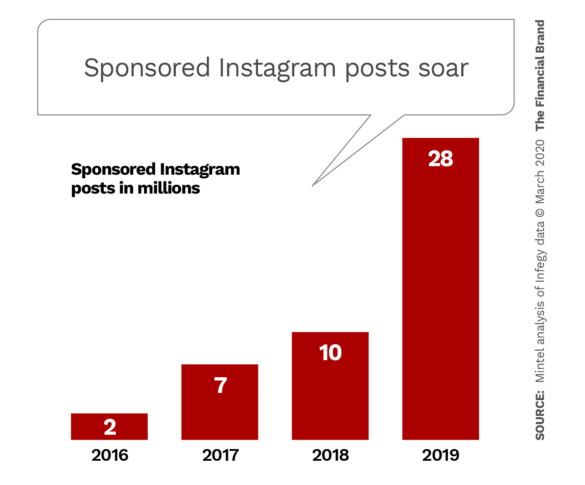 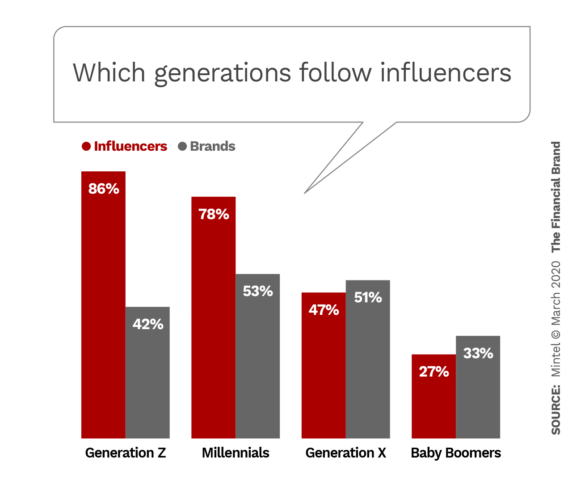 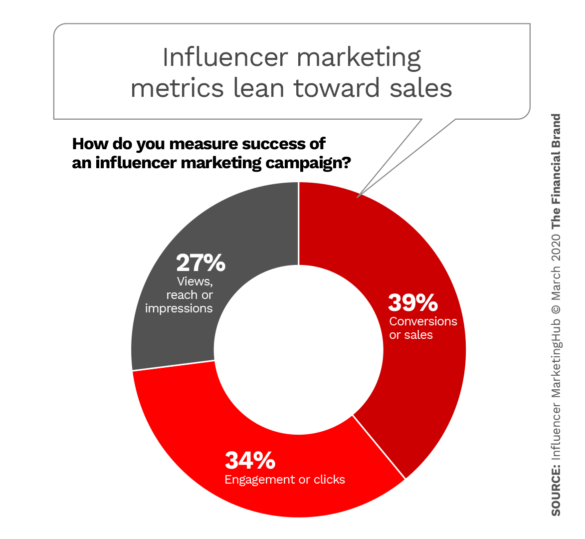