Subscribe Now Get The Financial Brand's FREE Email Newsletter
Social media has become the metric against which every business – financial institutions included – is measured: Who has the most likes and followers? Whose posts are the most visually appealing, balancing innovative, trendy and helpful elements? In banking, here's what the most successful institutions are doing to stay at the top.

Read More: What Do Financial Institutions Really Get Out of Social Media? 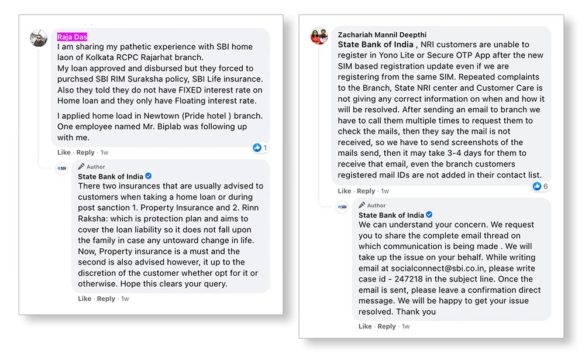 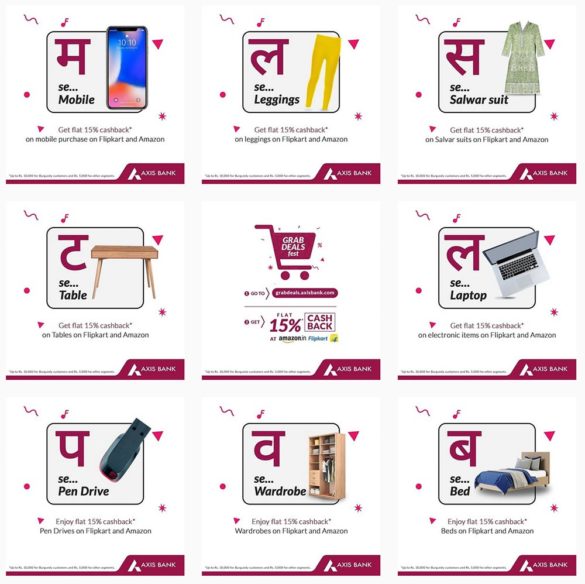 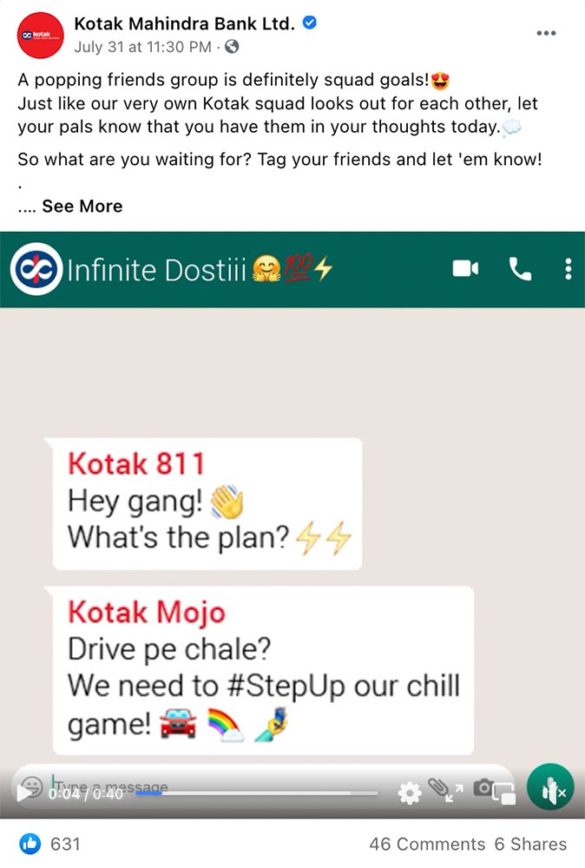 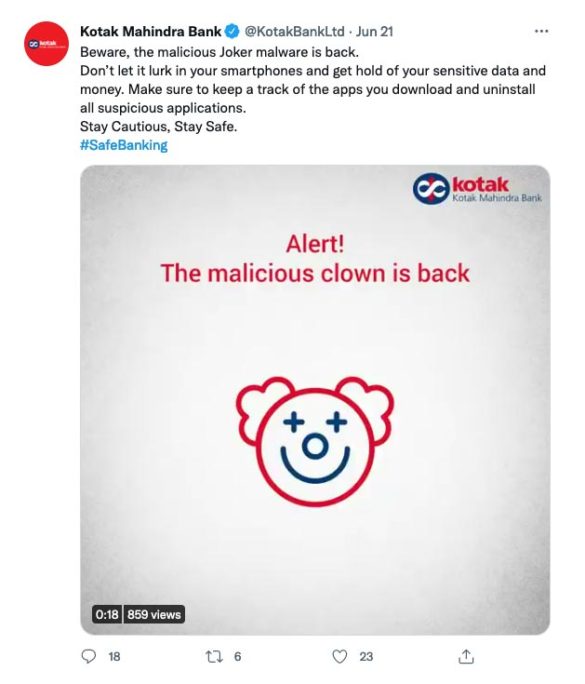 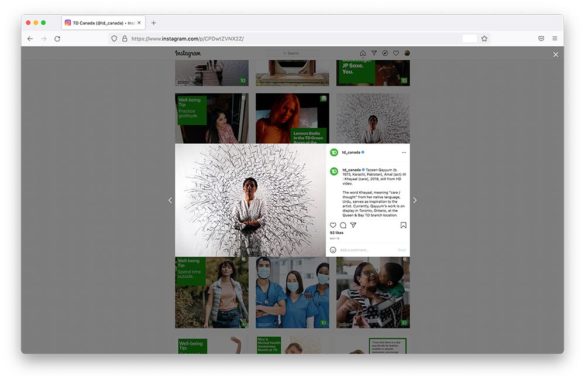