Subscribe Now Get The Financial Brand's FREE Email Newsletter
Today, when a single tweet or angry hashtag can go viral in minutes, financial marketers must work hard to keep consumers' trust. Sometimes people's perceptions turn negative when brand managers proactively take a position — possibly even a controversial one — on current issues. These days, it is virtually impossible to stay entirely on the sidelines. Even when you want to keep out of it, sometimes the fight comes to you. 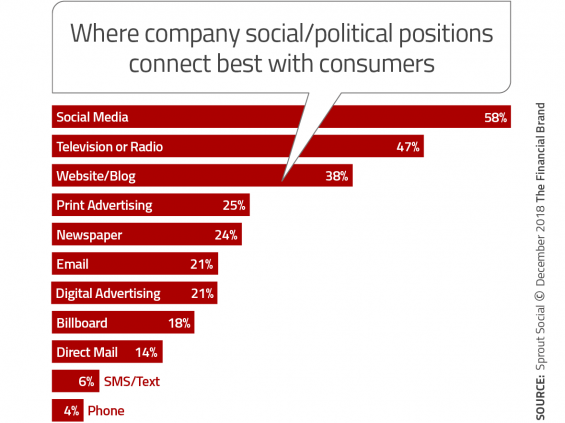 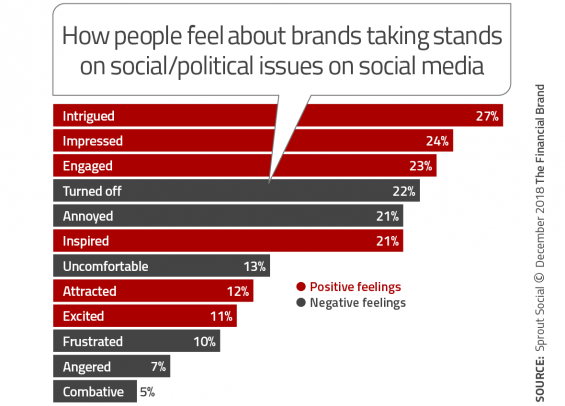 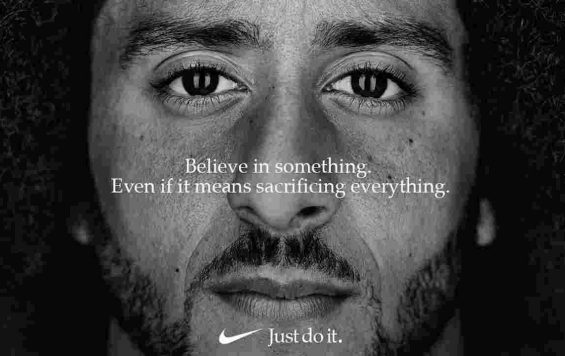 Read More: Study Finds Consumers Have No Clue What Financial Marketers Are Talking About