Subscribe Now Get The Financial Brand's FREE Email Newsletter
When even small missteps can blow up in minutes on social media, major mistakes can cause long-lasting damage to financial institutions. With the industry's reputation continuing to rank low, no bank or credit union is immune from today's hyper scrutiny. But there are steps they can take to mitigate the risk and keep an online stumble from having crippling long-term impact. 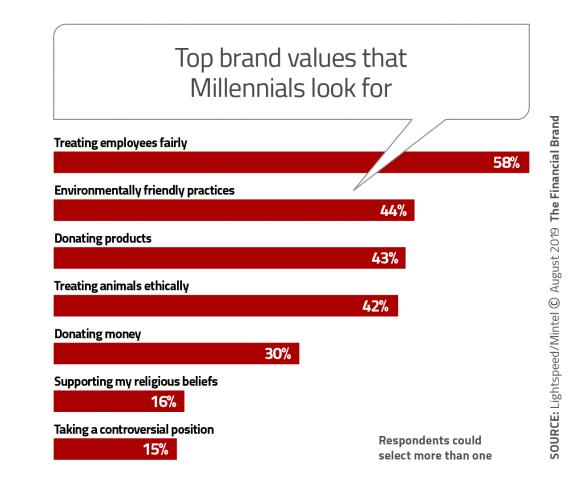 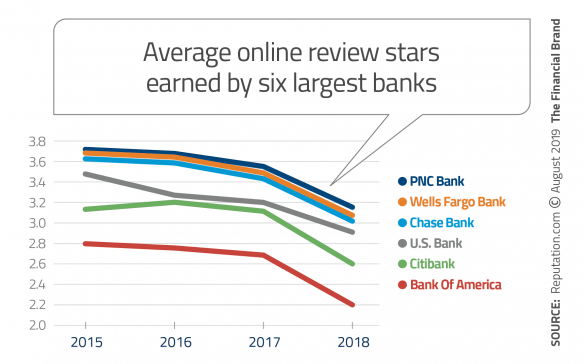