Subscribe Now Get The Financial Brand's FREE Email Newsletter
Research looking at the future-readiness of banking providers reveal what senior leaders are worried about, and what they might not be worried about enough. 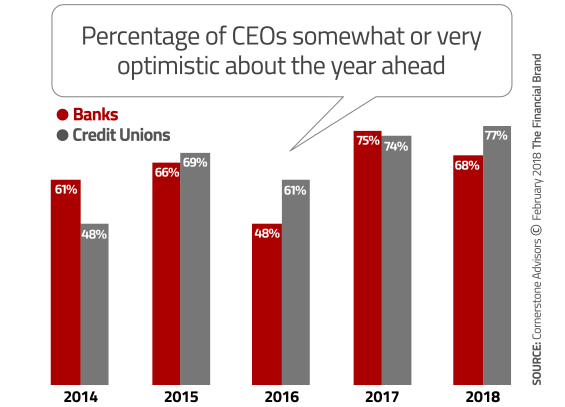 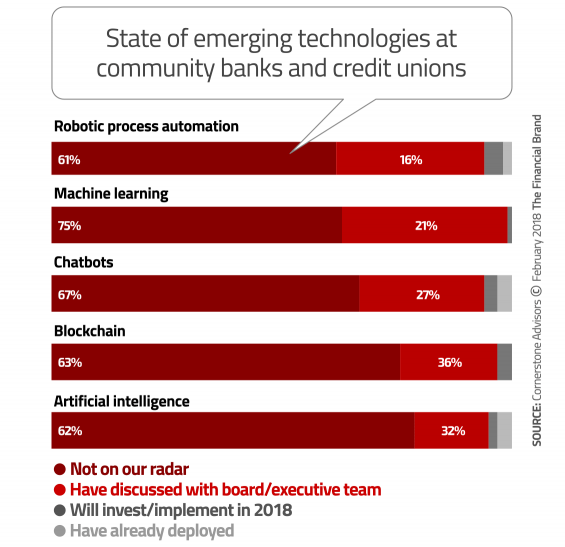