Subscribe Now Get The Financial Brand's FREE Email Newsletter
For a typical $1.5 billion financial institution generating 1.33% of assets in non-interest income, closing the performance gap could result in a 50% increase in their non-interest income.

The press is dominated by news of fintech startups allegedly disrupting established financial institutions and stealing business, customers, and profits:

My take: These threats are greatly overstated. There is no doubt that fintech startups are coming to market with new innovations, but many are:

We Have Met The Enemy…

I do believe, though, that there is a revenue threat for banks and credit unions: under-performance.

Underperforming the leaders in the market—in terms of revenue per member or customer, revenue per account, and revenue per employee—can cost a financial institution millions of dollars in revenue.

For an institution of that size, generating 1.33% of assets in non-interest income, that $10 million represents a 50% increase in revenue. 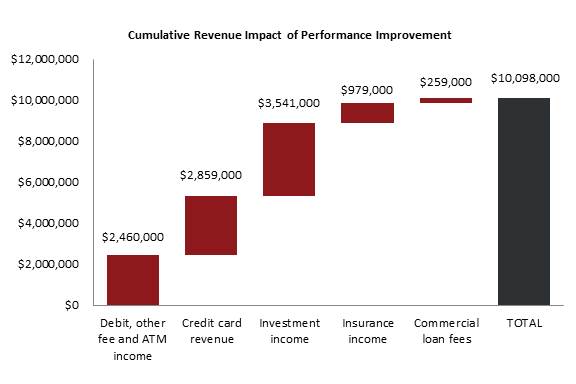 In other words, financial institutions that underperform the market are leaving money on the table.

The Impact of Under-performance

Here are some of the findings from the benchmark database that underscore the revenue opportunities for performance improvement:

The growing importance of marketing credit cards to the credit union member base, or to the bank’s checking account customers, should make the gap in performance a cause for concern for low performers:

Many of the credit unions (and mid-sized banks, for that matter) that I’ve been talking to, and working with in their strategic planning efforts, are focusing on growing their wealth management and commercial lending businesses, as well. Throwing more bodies at the business is no guarantee of success. Investment income per investment rep is nearly double for the high-performers, compared to the low-performers. Likewise, commercial loan commitments per lending officer is 55% higher among the top-performers than it is at the median financial institution. 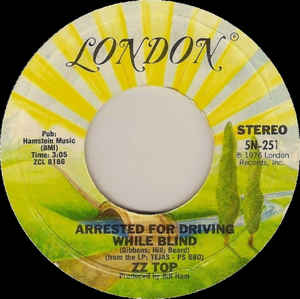 ZZ Top fans will surely recall a song from the band titled “Arrested for Driving While Blind.” I’m often reminded of that song when working with credit unions and banks on their strategic planning efforts (many of which are kicking off right about this time of year).

Many financial institutions are looking to grow non-interest income, yet are planning while blind, because they have little insight into how their current levels of performance compare to other institutions’ performance.

To get the detailed set of revenue performance benchmarks, click on the link for more information on Cornerstone Advisors’ report Money On The Table: Credit Union Benchmarks to Size and Identify Revenue Gaps and Opportunities.