A Cardtronics study found that 85% using at least two different types of payment methods each month, and 55% using at least three. The study revealed that 56% of consumers use cash as frequently as they did one year ago, and 23% are using it even more frequently. 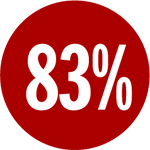 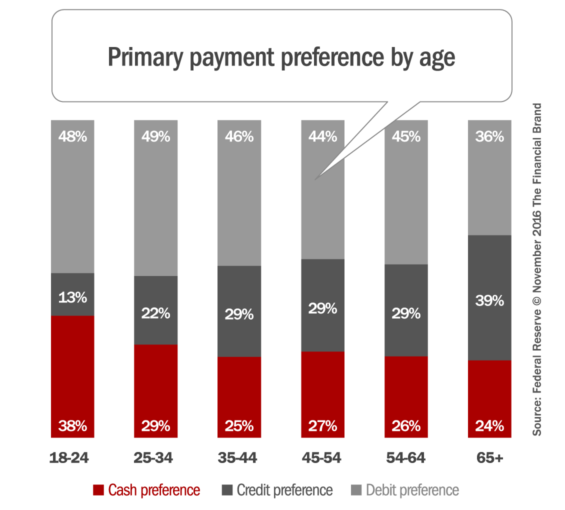 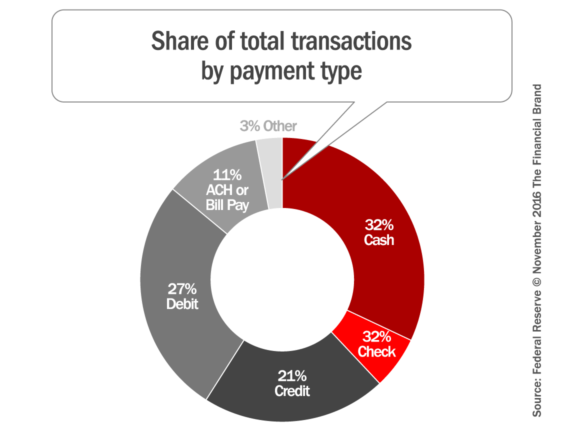 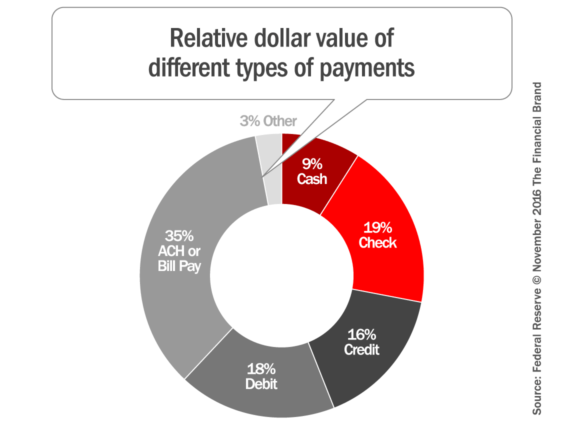 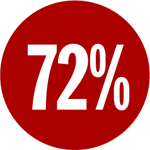 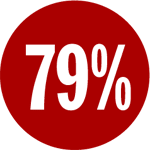