Subscribe Now Get The Financial Brand's FREE Email Newsletter
A combination of the ecosystem movement and platformication will produce 'Stripe Treasury,' the beginnings of business banking for the fintech payments processor. Are participating banks helping yet another fintech competitor to pick the best out of the industry's basket? 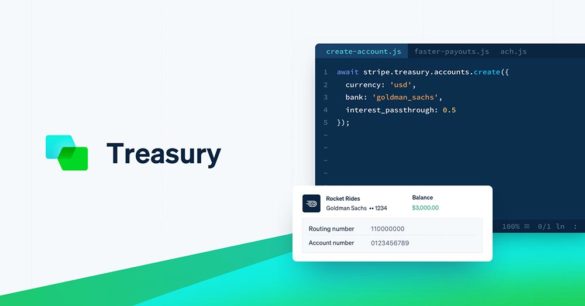 Read More: What Big Techs Like Apple Can Teach Banks About Brand Loyalty