Subscribe Now Get The Financial Brand's FREE Email Newsletter
While buy now, pay later and debit cards are factors, someone neglected to tell the credit card business to read its own obituary. Consumers are charging again and major issuers are upping marketing bucks to build portfolios and share. Fintechs and neobanks are raising the ante on creativity. 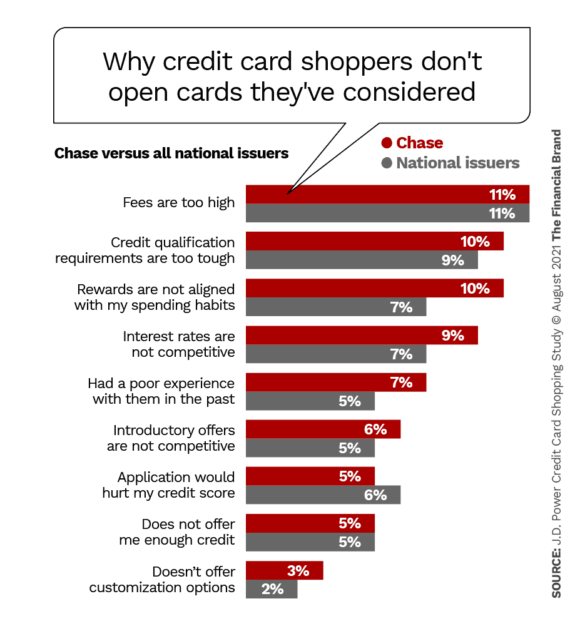 1. Consider a “soft-launch” to learn from for the big rollout. Davidson says that when SoFi did a limited rollout its credit card, it tested behavior and made changes. These included making it easier to see points earned and the option of buying crypto currency with rewards.

2. Amplify digital features of cards — it’s what many people want. The Venmo credit card, for example, even has a Venmo in-app application.

3. Look for emerging opportunities. With international travel remaining problematic in many cases, for example, domestic travel is a trend cards have been hooked to.

4. Define your identity in fresh ways. Davidson points to the fintech Benjamin, which permits card holders to obtain cards in the metal color of their choice. The Petco Pay credit card lets the cardholder put their pet’s image on the front of the card.

5. Take advantage of all the new platforms available to marketers. Certainly exploit the usuals, like Pinterest, Twitter and Snapchat, Davison advised, but also consider using TikTok, Clubhouse and Discord. Davidson also noted that the YouTube Director’s Cut service enables marketers to assemble components that can be used to produce highly personalized messages.

6. Add a twist to the card’s offerings. “You want to stand out in a crowded market,” says Davidson. One example is Bilt Rewards, which turns rent payments in rewards that go towards a home downpayment.

7. Launch with future change in mind. Davidson says the Apple Card exemplifies such evolution. It has changed significantly since its introduction. He says updates, revisions and changes of direction will be hallmarks of credit card marketing from now on.