Subscribe Now Get The Financial Brand's FREE Email Newsletter
It's not uncommon for communications from financial institutions to lack clarity, credit card terms and conditions are almost impenetrable, according to a comprehensive study. Poor writing, long sentences, passive tone, complex terms and more undermine trust in a key financial product. Good news: Fixing these issues can be easier than you'd guess. 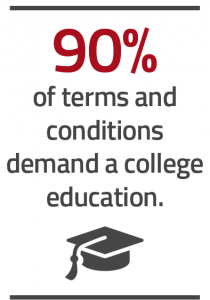 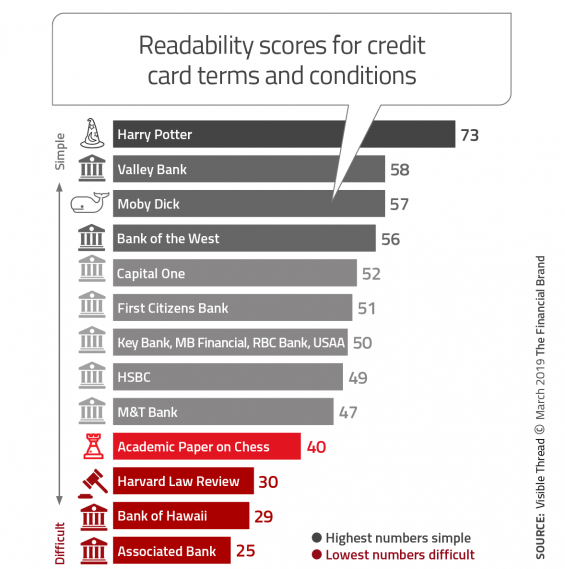