Subscribe Now Get The Financial Brand's FREE Email Newsletter
Years of raising the stakes in rewards and benefits has reached a point of diminishing returns, J.D. Power finds. It may also have opened the door for simpler, or more targeted offers from new competitors. Bank and credit union card issuers, can counter by rethinking features and improving consumer communications. 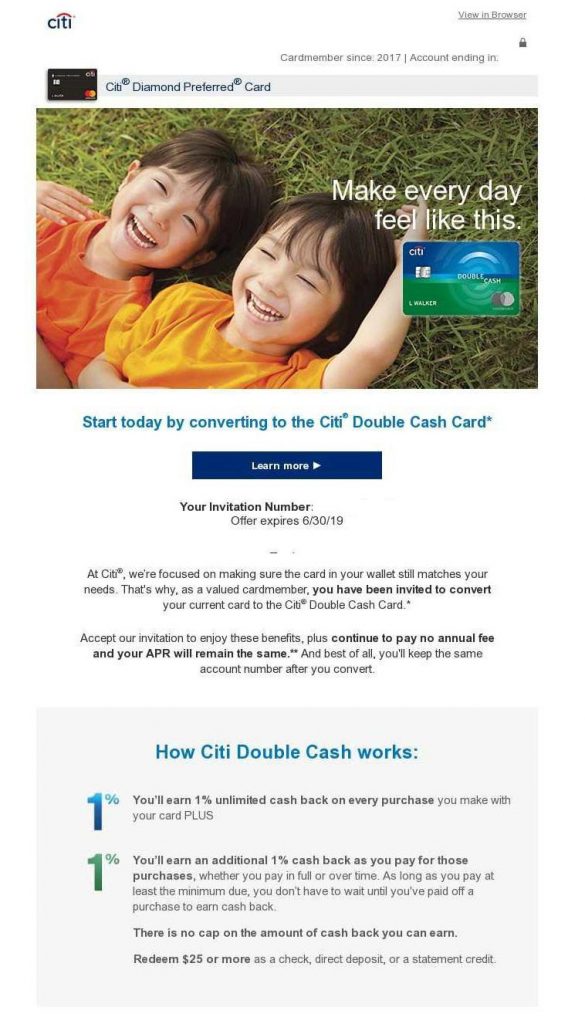