Subscribe Now Get The Financial Brand's FREE Email Newsletter
Despite all of the talk about credit cards, debit cards and mobile payments, cash still dominates many forms of payments. In fact, any talk about a cashless society seems tremendously premature. 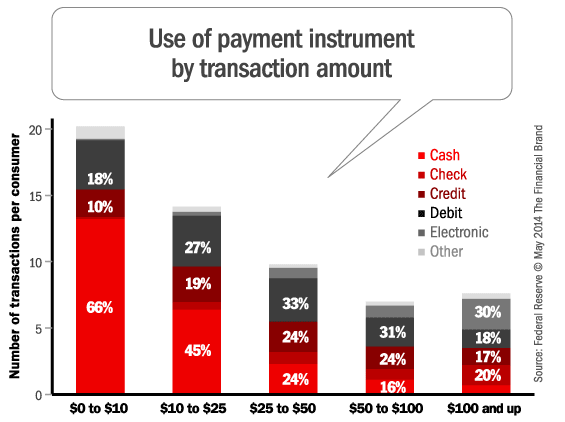 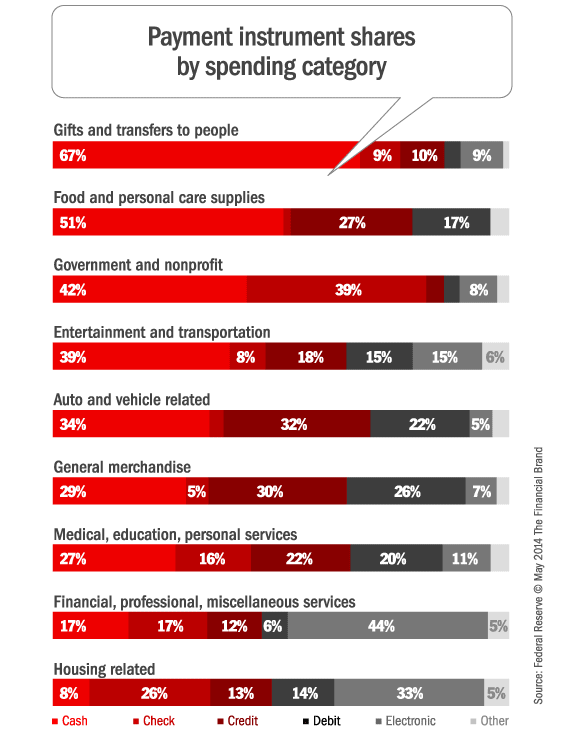 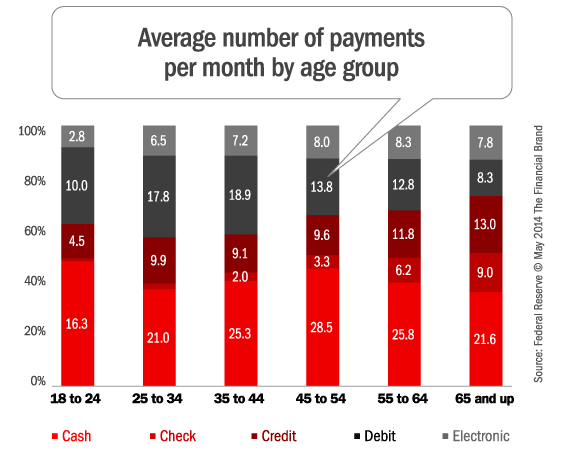 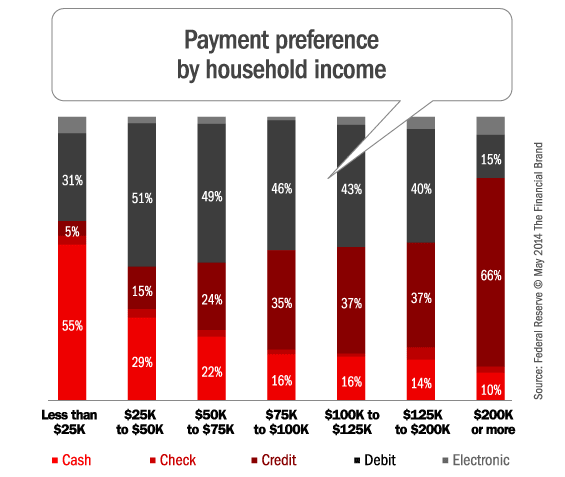