Subscribe Now Get The Financial Brand's FREE Email Newsletter
Is cold hard cash facing extinction? Or is cash still king? Cash may be becoming less popular, thanks in part to the growing array of alternative payment options. But will it disappear forever? Are we looking at a cashless future? Or just a future with less cash? 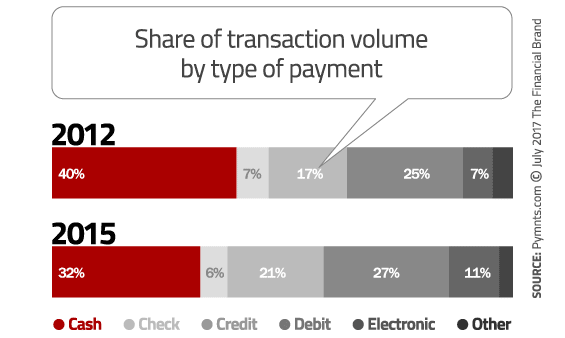 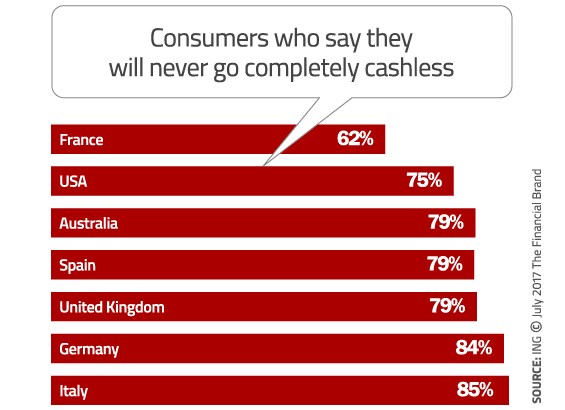