Subscribe Now Get The Financial Brand's FREE Email Newsletter
Why did Chase just roll out its BNPL program nationally, while Capital One expressly rejected supporting such plans with its credit cards? Does one bank see something the other doesn't? Currently dominated by fintechs, this layaway option is drawing scrutiny that is beginning to worry some experts. 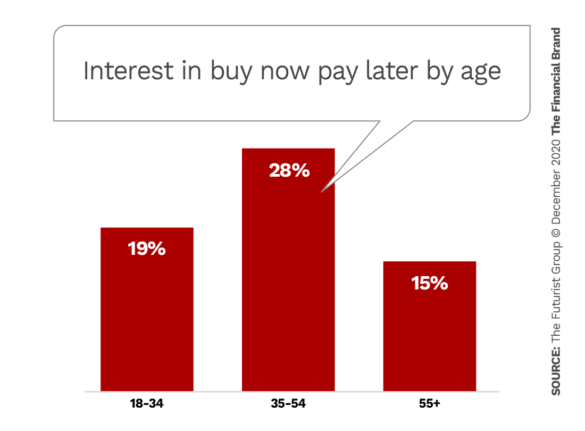 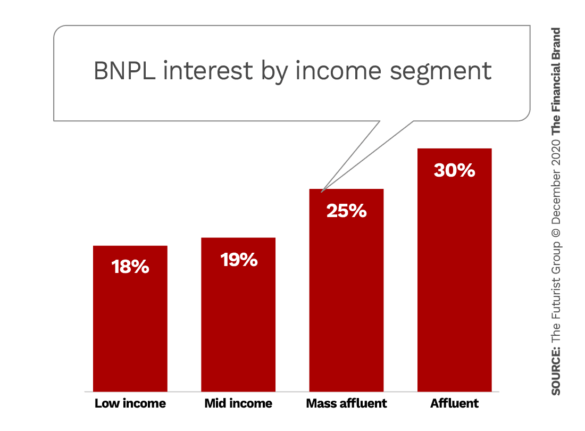