Subscribe Now Get The Financial Brand's FREE Email Newsletter
The U.S. previously was a slow-growth market for 'BNPL' services, but has now picked up steam driven by offers from PayPal, Klarna, Afterpay, Affirm and others. Regulatory pushback in the U.K. and elsewhere could dampen things here, but so far the growth prospects remain strong and traditional institutions are taking note. 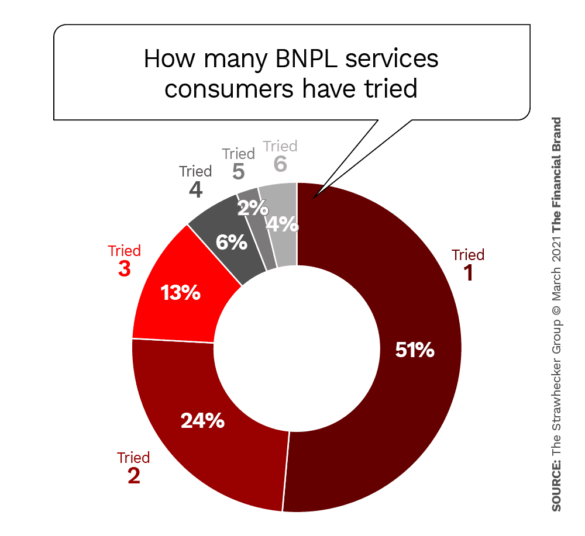 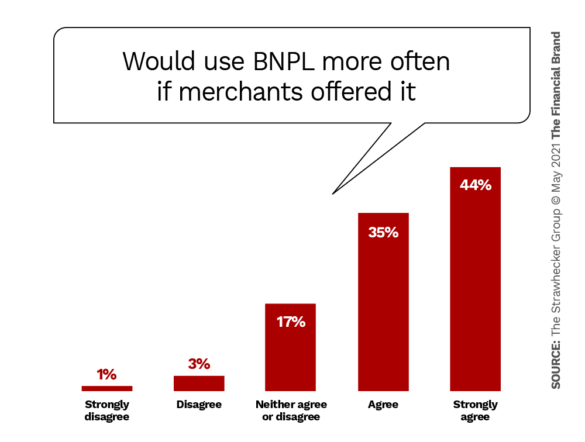 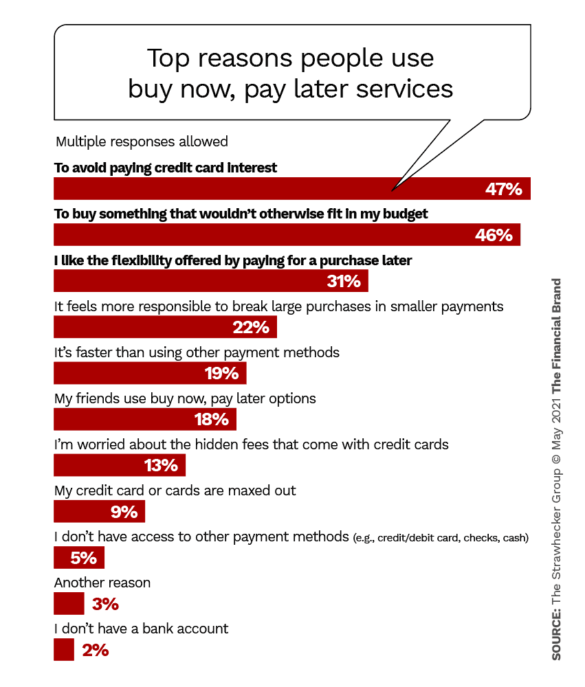 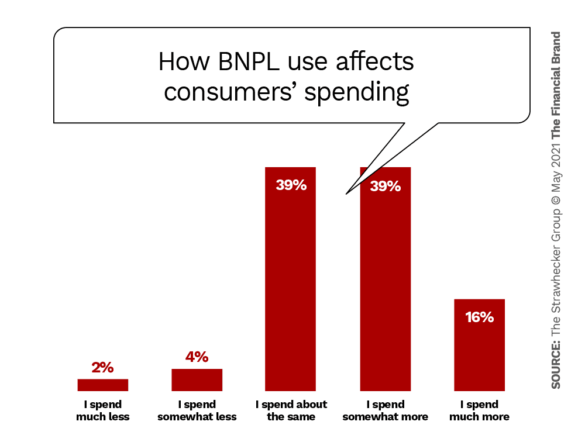