Subscribe Now Get The Financial Brand's FREE Email Newsletter
The traditional payments system is at a critical juncture, disrupted by the rise of alternative payments and new focus on customer experience. To remain competitive, Capgemini and Accenture believe banks and credit unions must revisit existing business models and embrace a partnership-based ecosystem strategy. 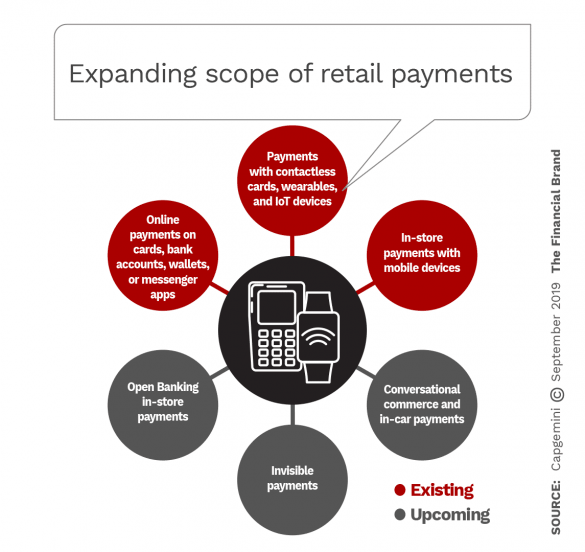 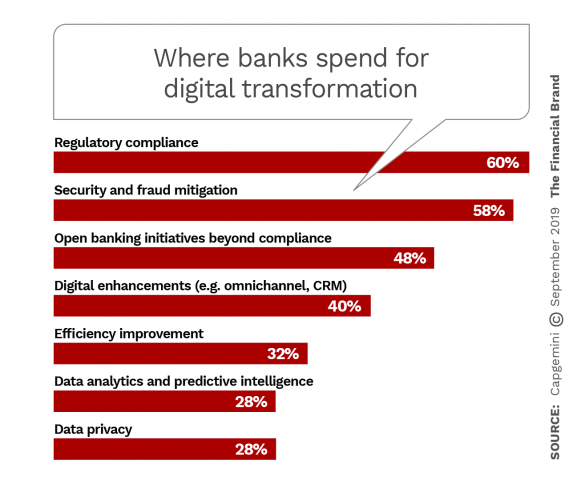 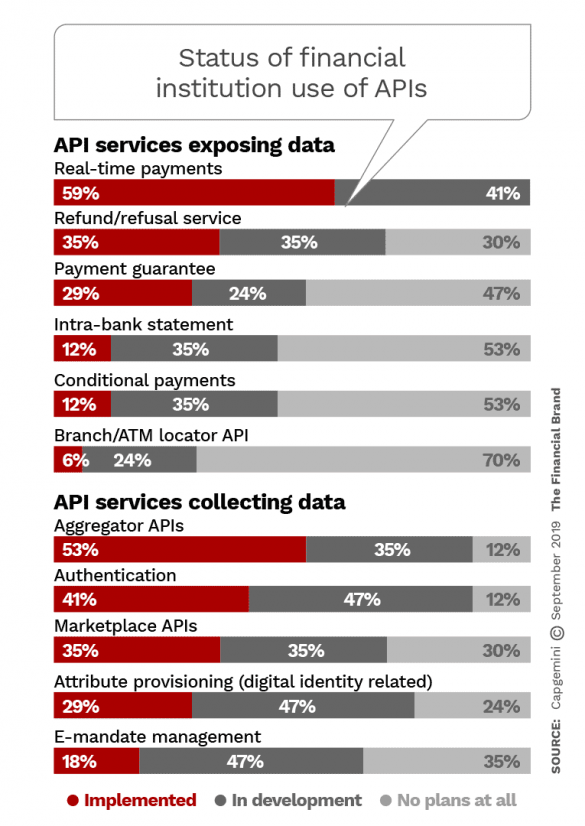 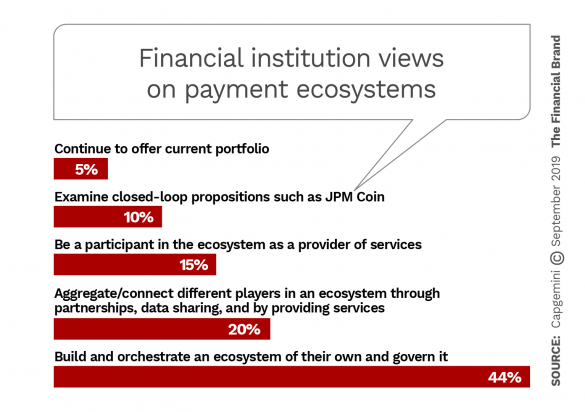