Subscribe Now Get The Financial Brand's FREE Email Newsletter
Financial marketers are learning a tough lesson: Millennials aren't one homogeneous audience. This generation of consumers has multiple subsets and niche segments with subtle but importance nuances. And as they age, Millennials' attitudes, preferences, behaviors and usage patterns are morphing. This makes them the most challenging target financial marketers have ever faced. 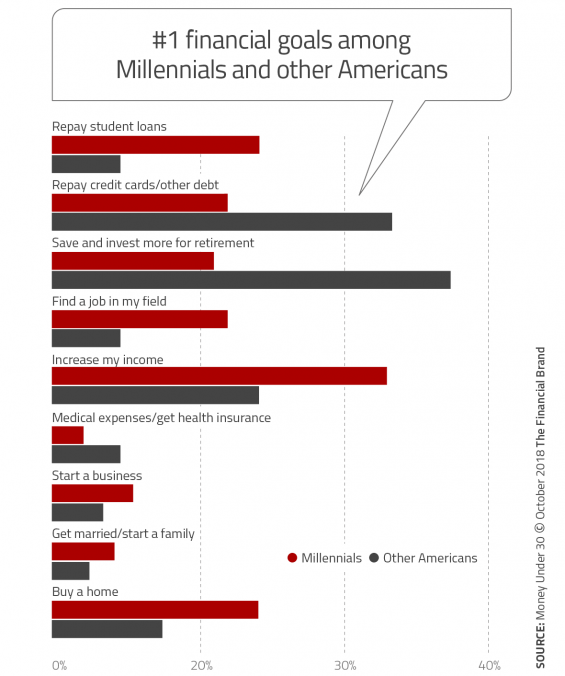 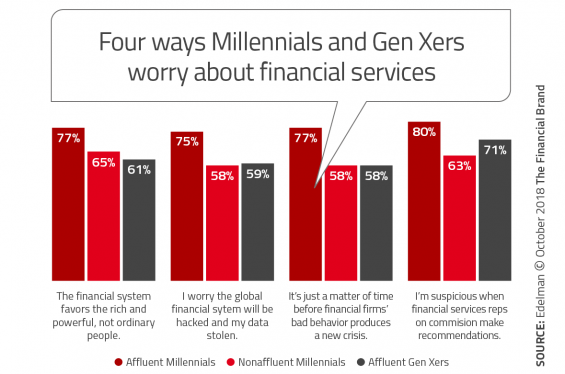 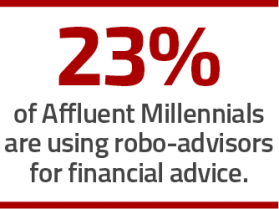 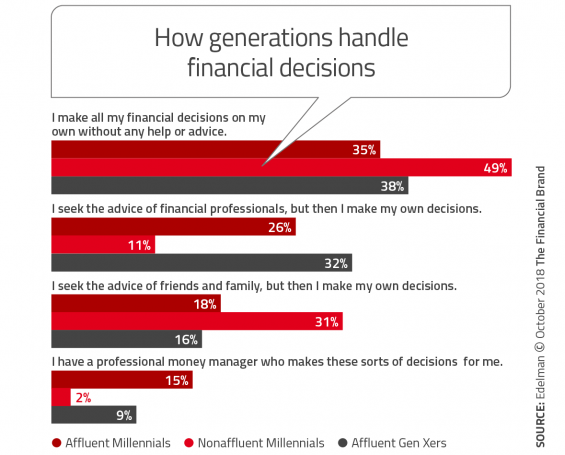