Subscribe Now Get The Financial Brand's FREE Email Newsletter
Scarred by the Great Recession and burdened by massive student loan debt, new research shows Millennials have a very different view of the American Dream. Bank and credit union marketers need to adjust their messaging and product offerings for the needs of this 'disrupted generation.' 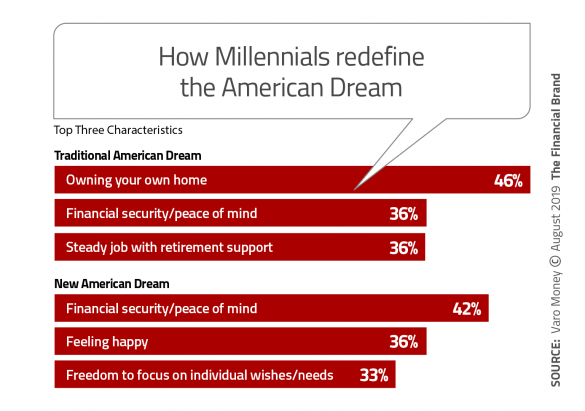 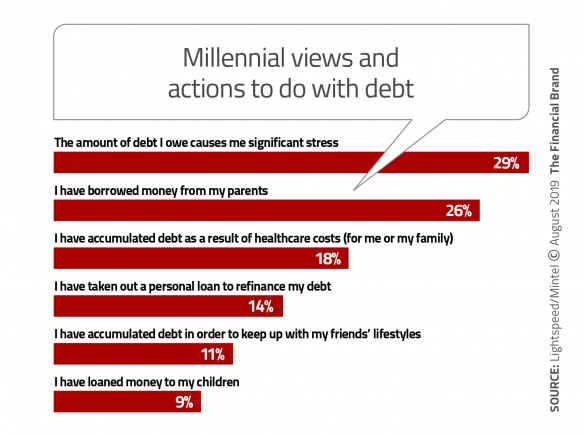