Subscribe Now Get The Financial Brand's FREE Email Newsletter
What's up with new and used car loans? What are the trends in rates? What credit scores are now required? It's all here (and a lot more) in this one special report.

Experian, the U.S. credit reporting giant, paints a picture of the auto lending landscape in its Q1 2012  State of the Automotive Finance Market report. With over 80 charts and graphs, this is the most thorough study The Financial Brand has ever seen on the subject of car loans. Here are some salient excerpts.

During the first quarter of 2011, Americans’ auto loans totaled $637 billion, increasing $26 billion to $663 billion this year.

Today, 77% of new car purchases are financed. About half of all used vehicles involve financing. Of those cars financed, 89% are through a loan vs. 11% with a lease. 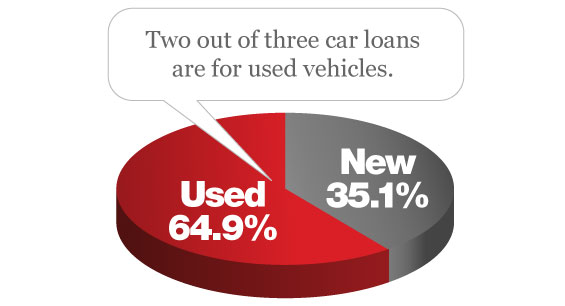 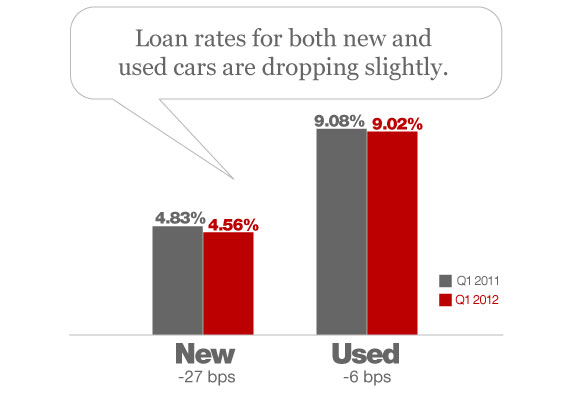 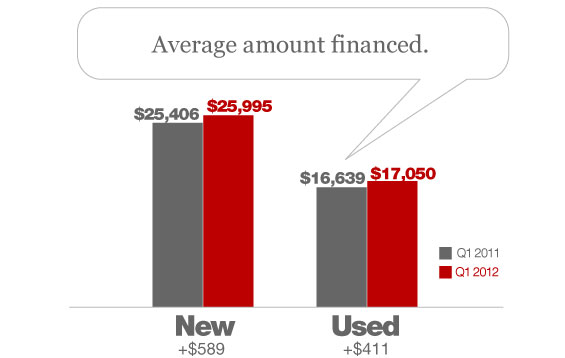 Currently, 39.7% of America’s car loans are held by “super prime” borrowers — folks with Vantage scores 801 or higher. That’s up slightly from Q1 2011, when super prime shoppers held 39.4% of all loans. Borrowers classified as “deep subprime” (i.e. those with Vantage scores below 600) account for just 10.7% of auto loans, which is slightly below last year’s figure of 11.1%. 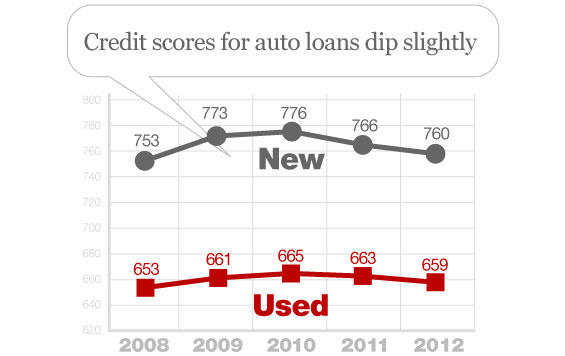 Delinquency rates are at historic lows. Only 2.03% of bank auto loans are 30 days delinquent, a 10% improvement over the 2.25% delinquent rate in 2011. For credit unions, the percentage of 30-day delinquencies is significantly lower, at 1.24%, a 13% reduction since last year.

At banks, 1 in 200 auto loans are 60-days past due. At credit unions, only 1 in 330 are that delinquent. Repossessions among both banks and credit unions are down in 2012, averaging around 1 in every 425 cars financed. Auto repossession rates dropped by 37.1% overall. 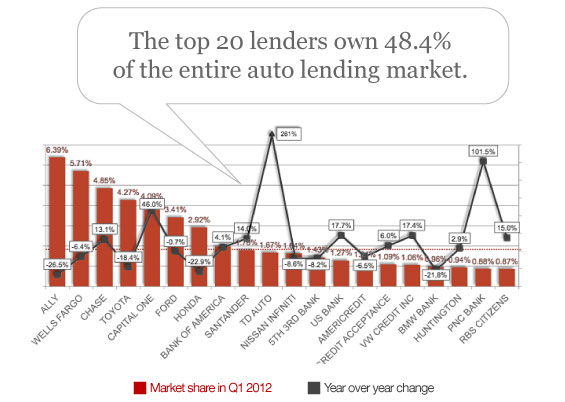