Subscribe Now Get The Financial Brand's FREE Email Newsletter
Banks and credit unions competing with fintech online lenders and other rivals who use 'alternative data' may need to join them to keep up. While federal regulators have loosened up enough for traditional lenders to explore this broad set of new tools and techniques, some worry that compliance mines await the careless. 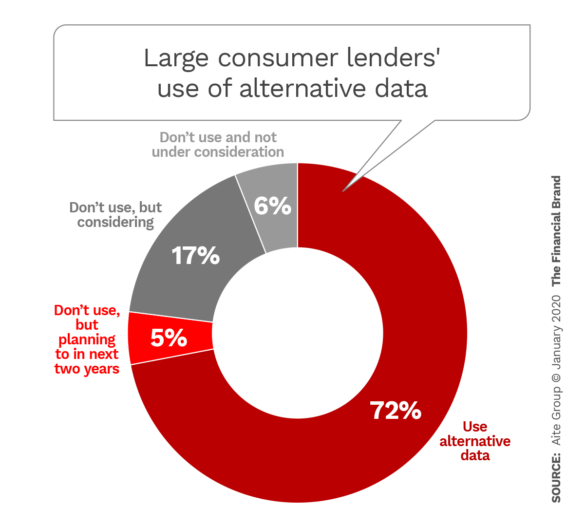 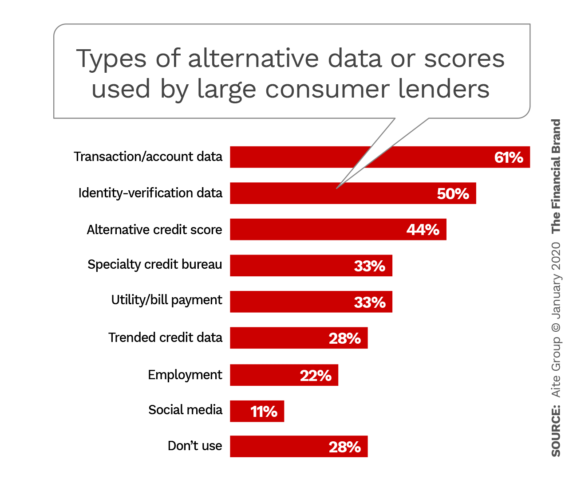