Subscribe Now Get The Financial Brand's FREE Email Newsletter
Student loan balances are exploding at an alarming rate. The pace threatens to cripple credit scores and destabilize the entire retail lending market. Will banks and credit unions be able to lend to overleveraged consumers carrying massive student loan balances? And how will the crushing weight of debt impact Gen Z's feelings about home- and auto loans? 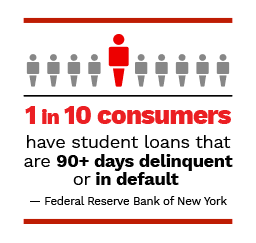 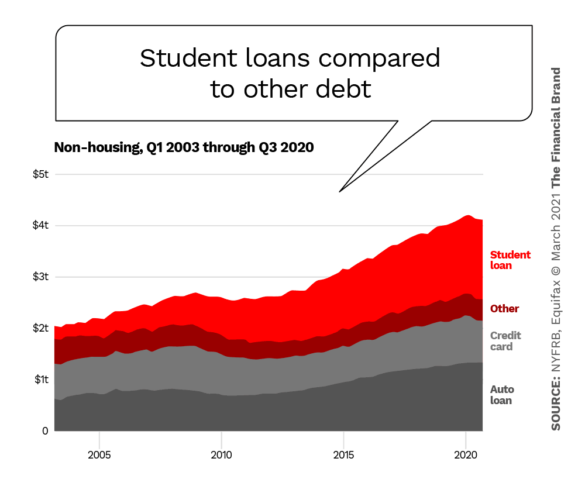 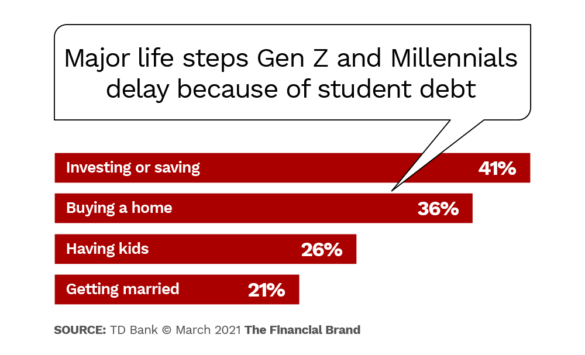