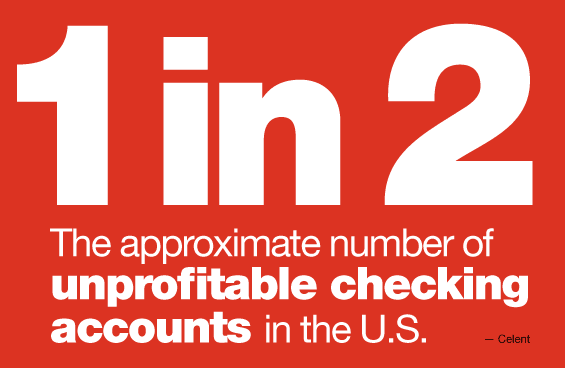 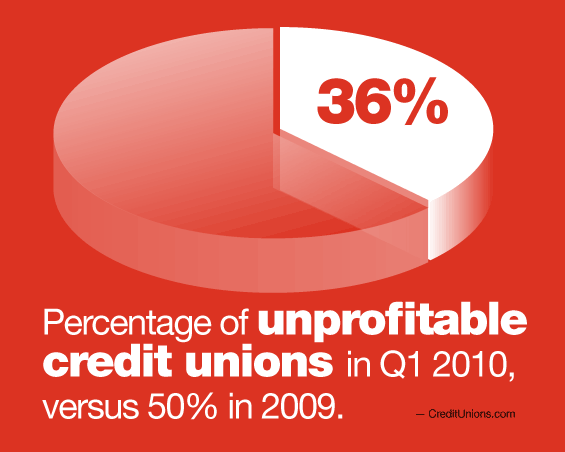 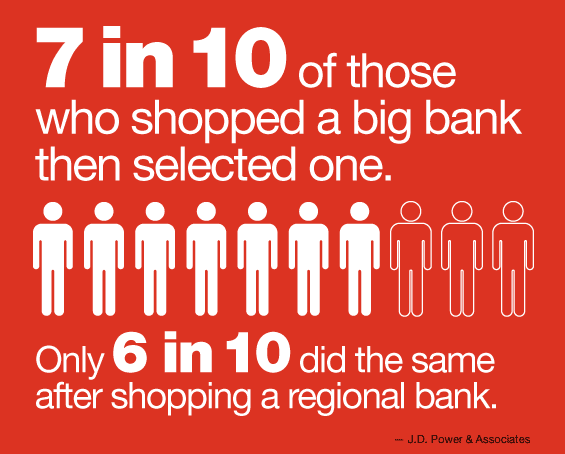 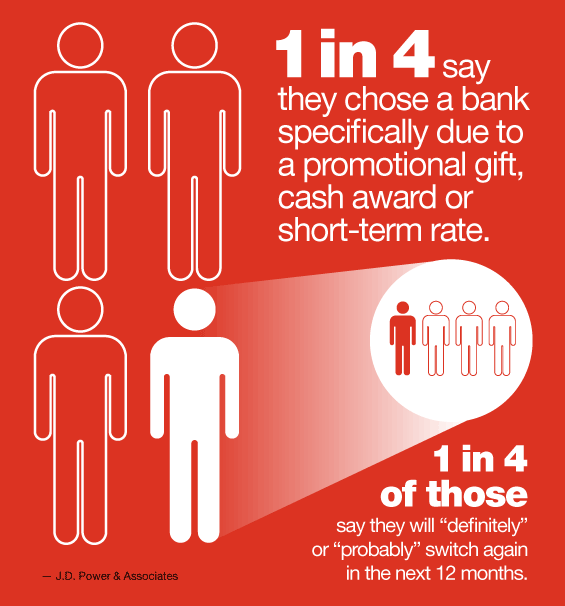 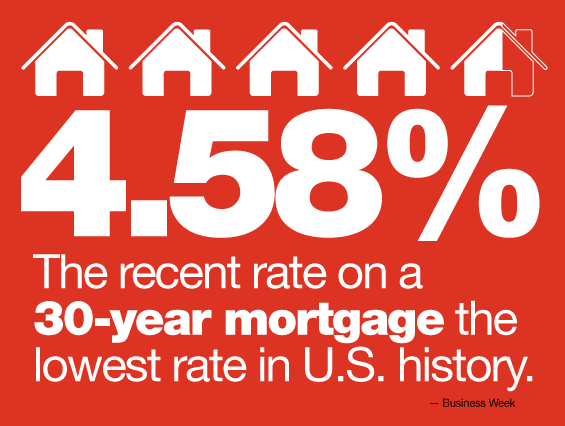 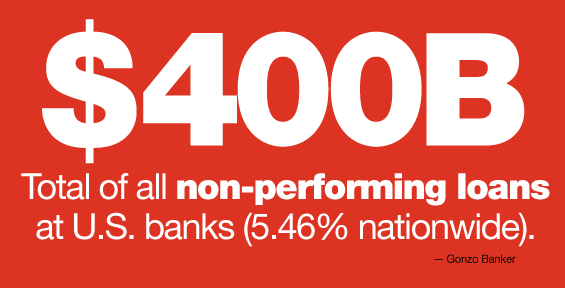 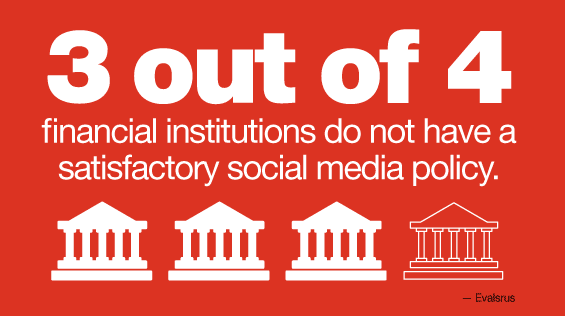 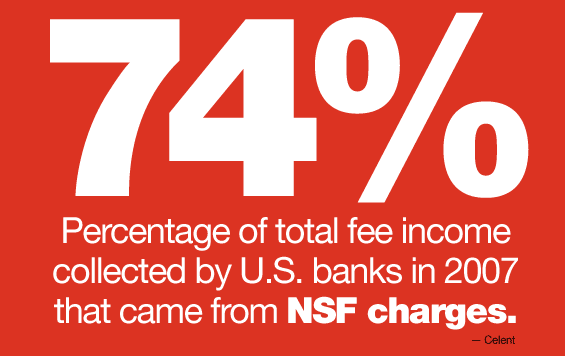 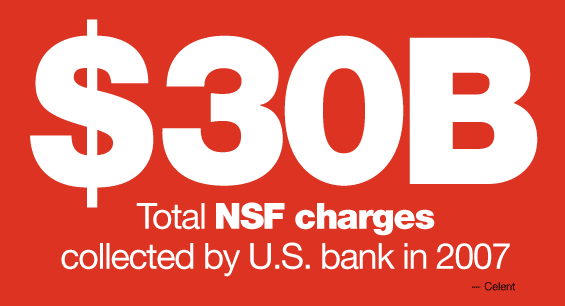 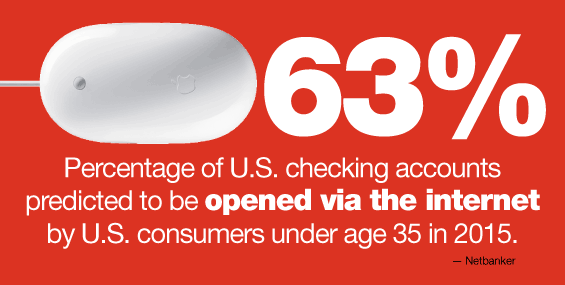 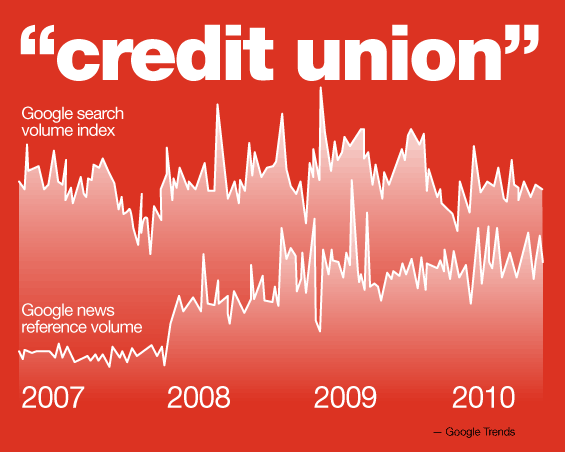 1 in 4 people say that they chose a specific bank because of a promotional gift/cash award or an attractive short-term interest rate. 1 in 4 of those attracted by incentive say they will definitely will” or “probably will” switch banks again in the next 12 months.
— J.D. Power & Associates

The recent rate on a 30-year mortgage, the lowest rate in history: 4.58%
— Business Week

The approximate number of unprofitable checking accounts in the U.S.
— Celent

74% of financial institutions do not have a satisfactory social media policy.
— Evalsrus

63%
Percentage of U.S. checking accounts predicted to be opened via the internet by U.S. consumers under age 35 in 2015.