Subscribe Now Get The Financial Brand's FREE Email Newsletter
While some improvement in payment behavior has been seen, some of that positive view may be artificial due to residue of stimulus and forbearance efforts. Consumer research indicates that things may be worse than indicated and small business owners have been hit especially hard. 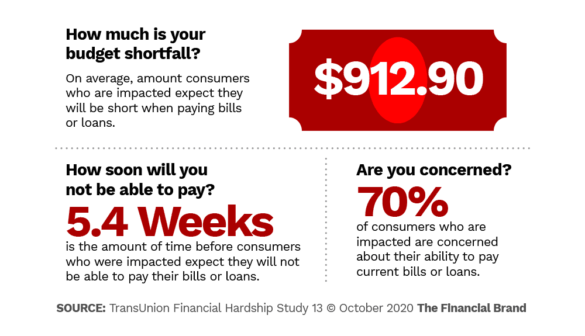 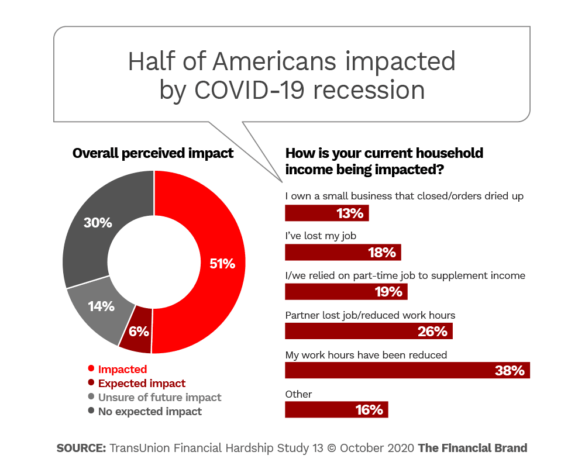 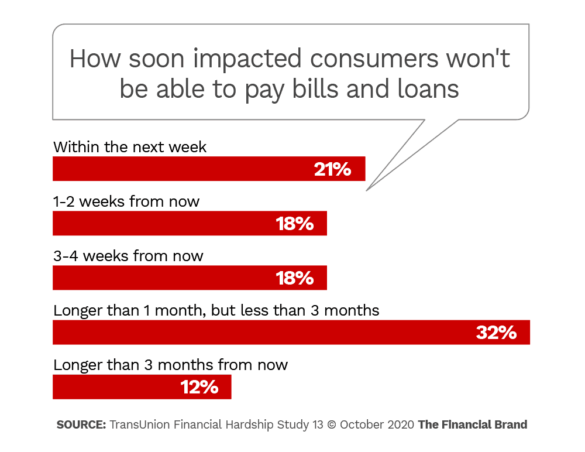