Subscribe Now Get The Financial Brand's FREE Email Newsletter
Banks and credit unions would like to lend more, but must balance this with consumers' own caution and a hidden level of very high unemployment. More than ever consumer credit marketing will hinge on a microscopic view of the would-be borrower. 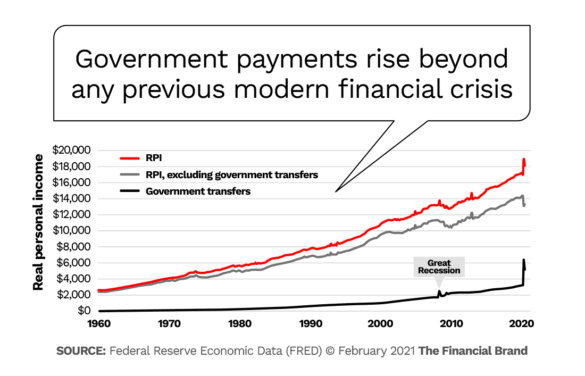 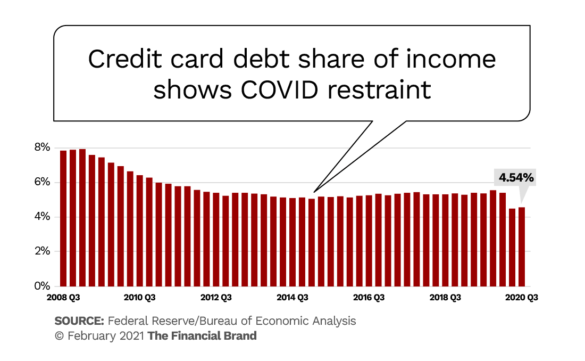