Subscribe Now Get The Financial Brand's FREE Email Newsletter
Thanks to ride-sharing services like Uber and other socio-economic shifts, it's going to get a lot harder to make a buck in the auto loan market. Here's what financial marketers need to know. 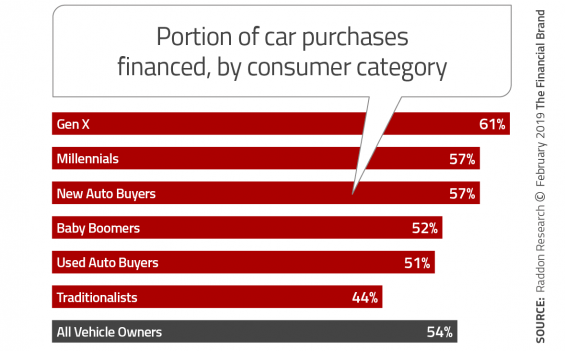 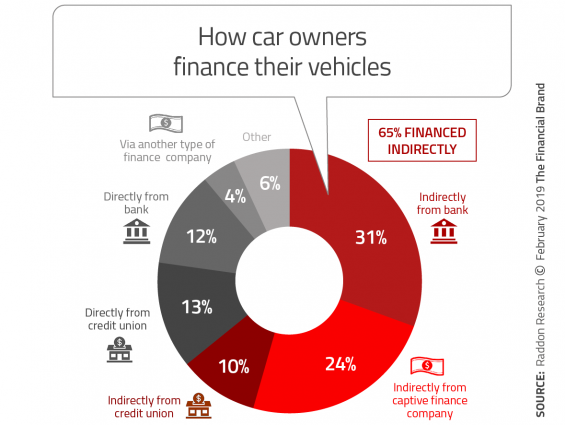