Subscribe Now Get The Financial Brand's FREE Email Newsletter
Banking providers have failed to adjust their marketing strategy and messaging to attract and retain younger consumers. When it comes to Millennials and Gen Z, the problem is marketing inertia — too many financial marketers assume that what worked for Gen X and Baby Boomers will also work for Millennials and Gen Z. And perhaps the biggest obstacle is that bank and credit unions often succumb to generational myths that simply aren’t true. 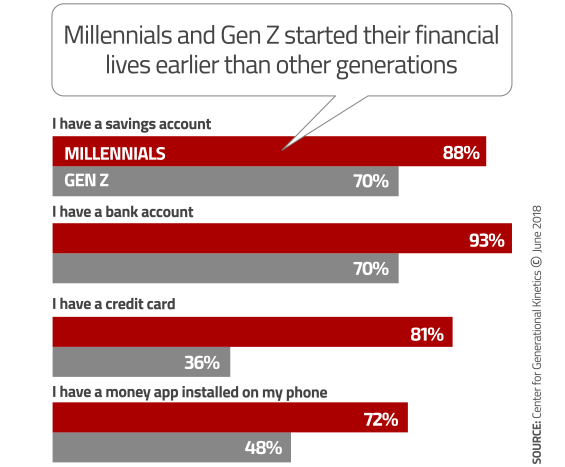