Subscribe Now Get The Financial Brand's FREE Email Newsletter
A survey of college-age consumers with banking relationships uncovers some major pluses for banks and credit unions (namely trust), but a serious question mark for that mainstay of retail banking... the branch. 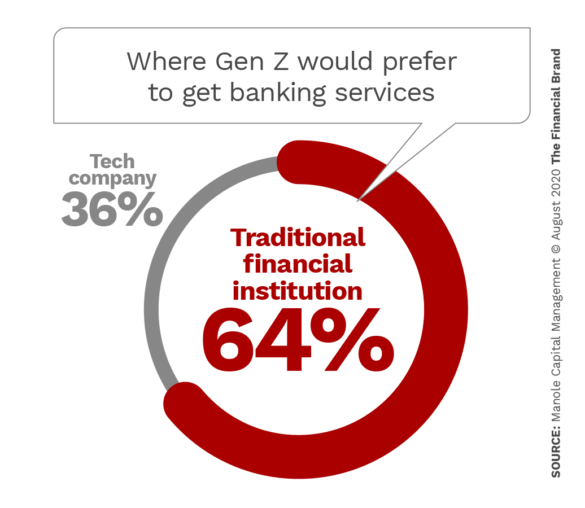 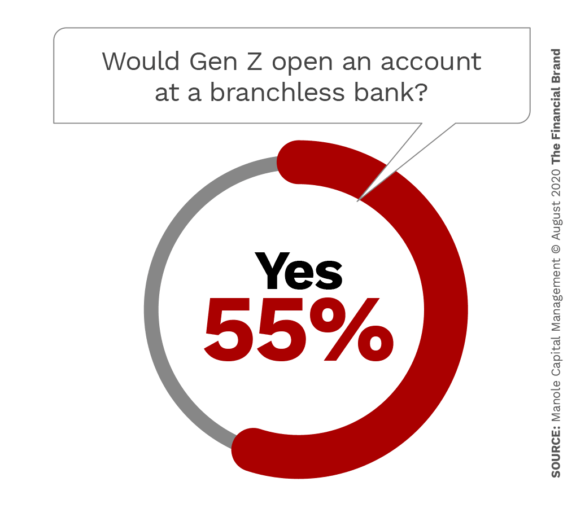 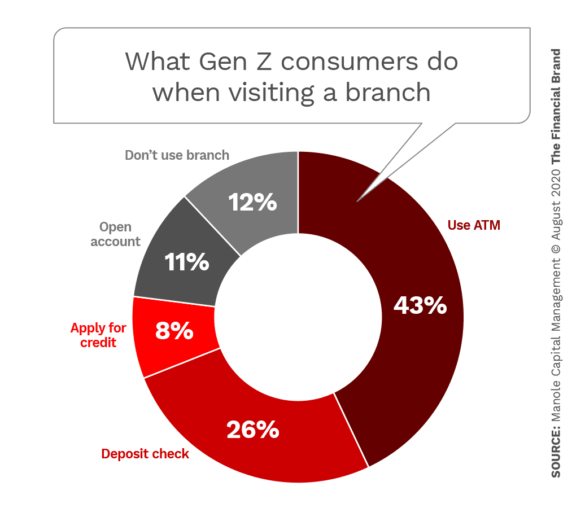 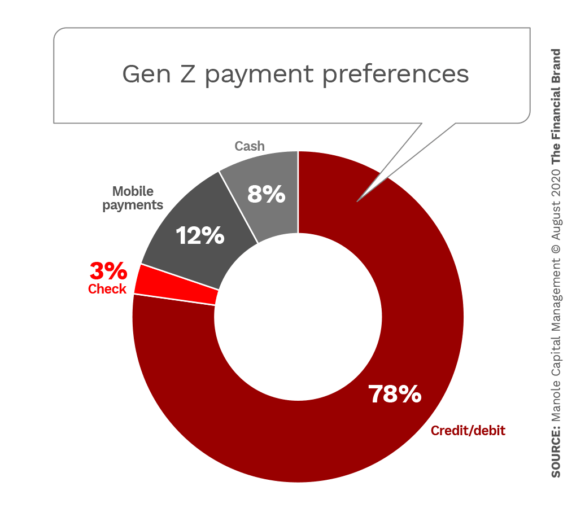