Subscribe Now Get The Financial Brand's FREE Email Newsletter
Banks and credit unions around the world have watched neobanks spearhead one new innovation after another. Now instead of watching from the sidelines, traditional institutions can buy a prebuilt neobank of their own. Hey, if you can't beat them, why not join them?
Subscribe Now! 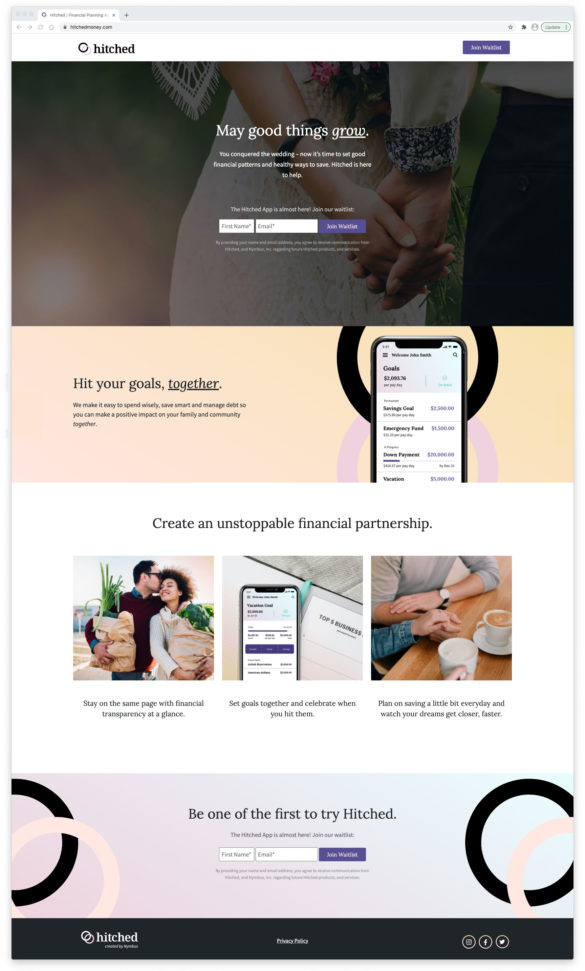 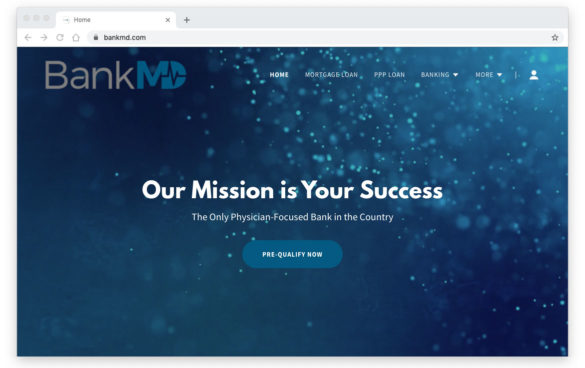