Subscribe Now Get The Financial Brand's FREE Email Newsletter
Even with consolidation reducing the ranks of traditional financial institutions, and with neobanks popping up right and left to fill the gaps, there are still seasoned bankers who see big opportunities for a new community bank, if it's built using a different playbook from the usual one. One example opening in Florida may portend the start-up of the future. 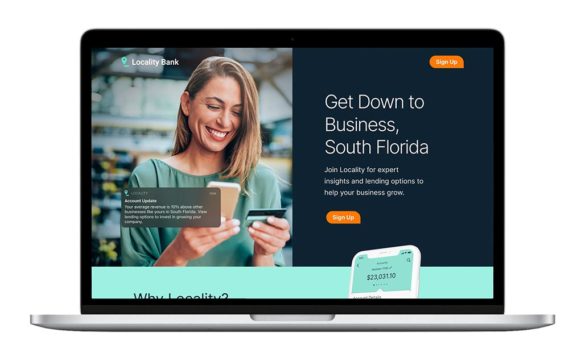 Read More: How Fintechs Buy, Rent and Fight Their Way Into Bank Charter

Read More: Fintech-Bank Hybrids Are the Future of Banking 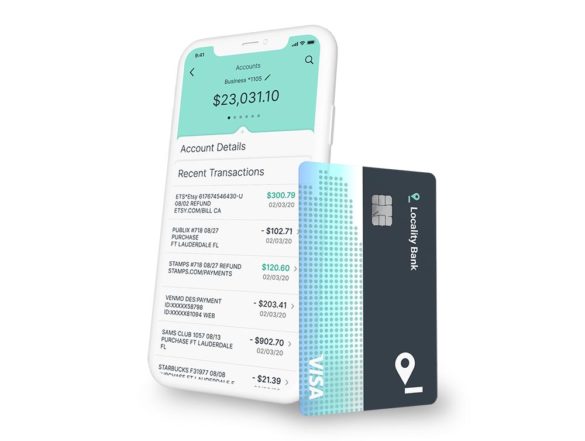 Read More: How One Community Bank is Reinventing Itself for Future Relevance 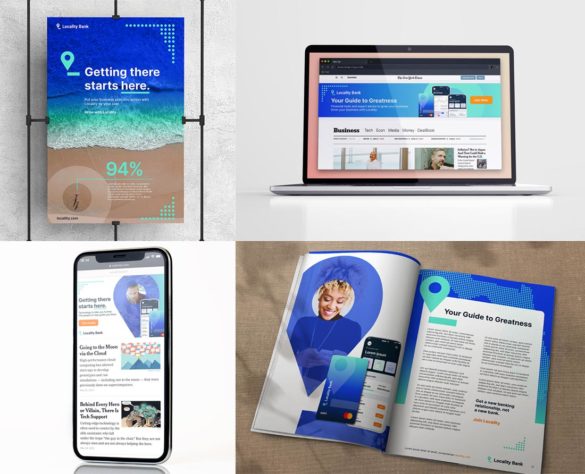