Subscribe Now Get The Financial Brand's FREE Email Newsletter
It’s projected to double the number of its customers by the end of 2021, but has no plans to become a licensed bank. Its marketing strategy relies on social media influencers. And its executives are pretty sure they have the next generation of banking customers locked up. Meet Current. 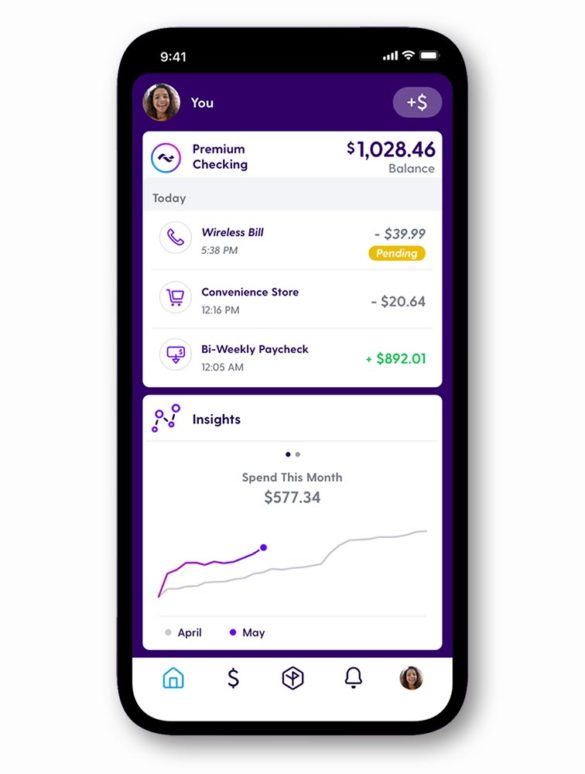 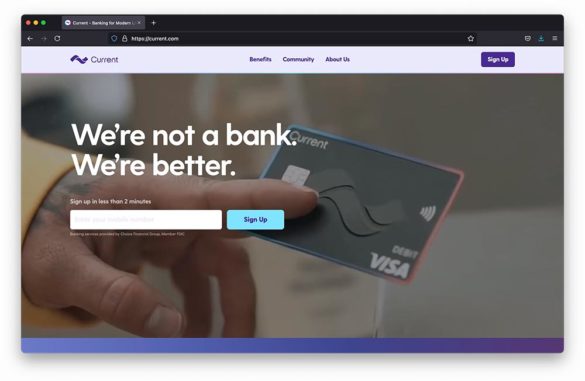 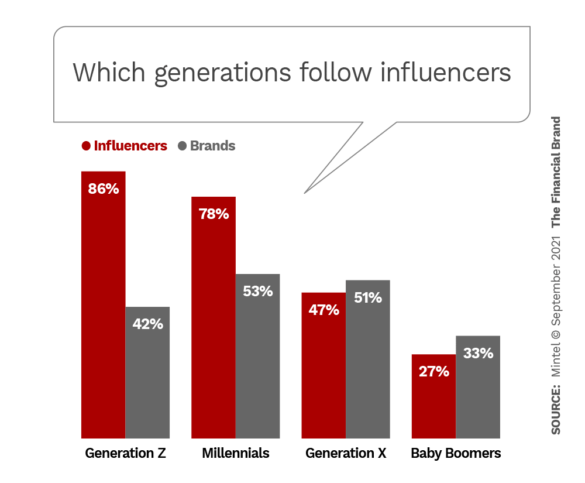