Subscribe Now Get The Financial Brand's FREE Email Newsletter
Meet Clever Kash, an innovative device in the shape of an adorable toy elephant that uses Bluetooth technology, WiFi and online banking to bring the piggybank into the 21st century.
Subscribe Now! 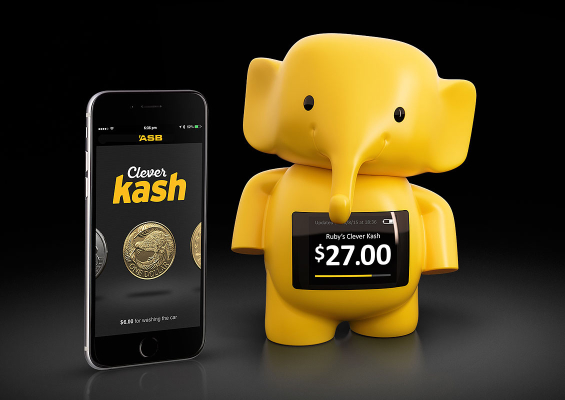 Read More: The Accidental Invention – The Origin Of Piggy Banks 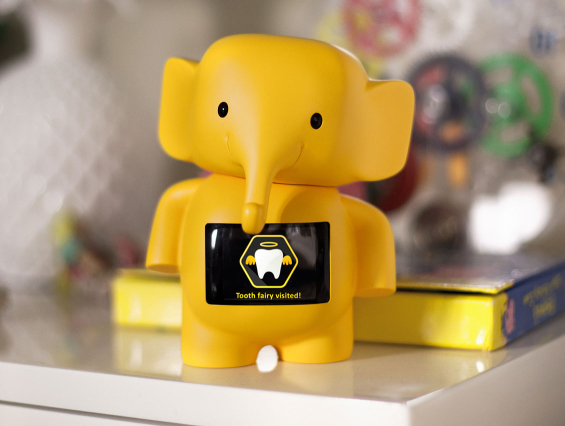