Subscribe Now Get The Financial Brand's FREE Email Newsletter
Striking new findings about consumers' financial health show how millions are struggling with the basics of money management. More than half privately admit they have broken down in tears over money. At some point in their life, many have either gone to bed hungry or eaten out of the trash to avoid doing do. People need help badly. This presents opportunities for banks and credit unions, but only if they first redefine what they think it means to be 'customer centric.' 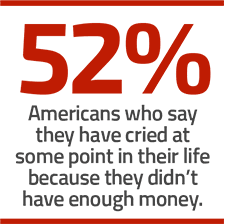 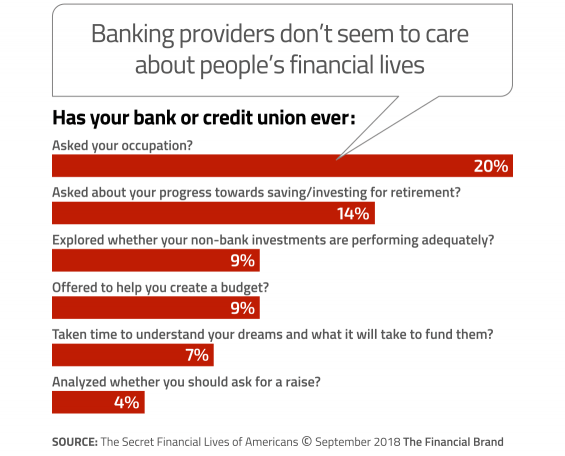