Subscribe Now Get The Financial Brand's FREE Email Newsletter
Most companies are getting digital transformation wrong, assuming that the correct response to digital disruption must involve the deployment of modern technologies, according to the author of the best-seller 'The Technology Fallacy.' In reality, effective digital transformation may not involve new technology at all. 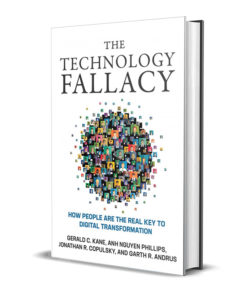 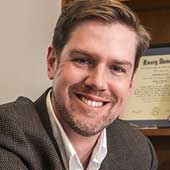