Subscribe Now Get The Financial Brand's FREE Email Newsletter
There is no substitute to talking to consumers when and where they need person-to-person help with their finances. Two-way video banking lets financial institutions keep customer engagements personal and expand the reach while cutting back on their expensive branch investments.
Subscribe Now! 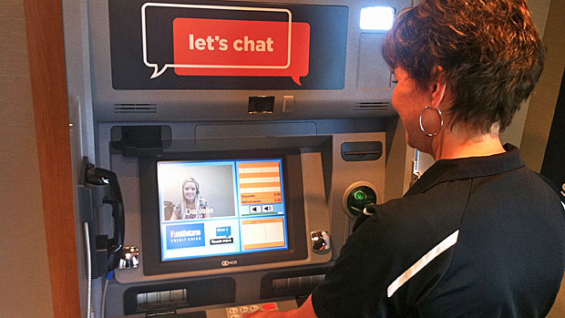 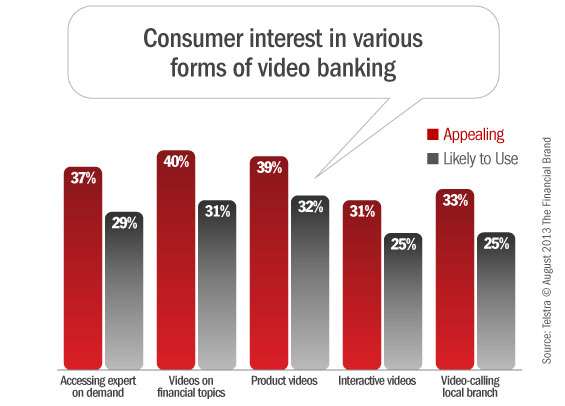 Read More: Are These Freestanding Video Kiosks the Branch of Tomorrow? 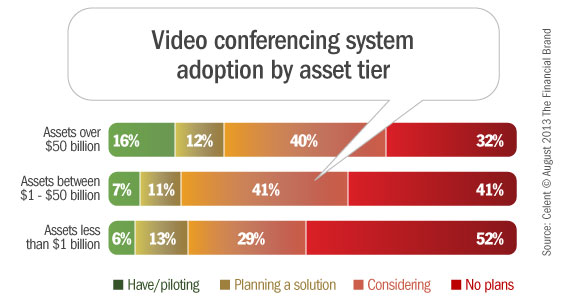 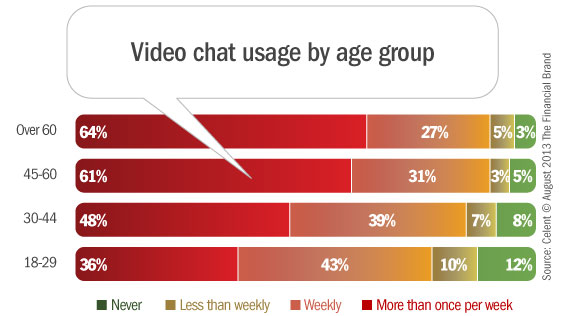