Subscribe Now Get The Financial Brand's FREE Email Newsletter
The wind-down of Moven's mobile bank could be a big opportunity for Varo Money to add mobile-friendly consumers to its rapidly growing base. Moven will now begin reaching out to U.S. banks and credit unions as an enterprise partner. Both parties expect the COVID-19 situation to thin the fintech herd but strengthen the survivors. 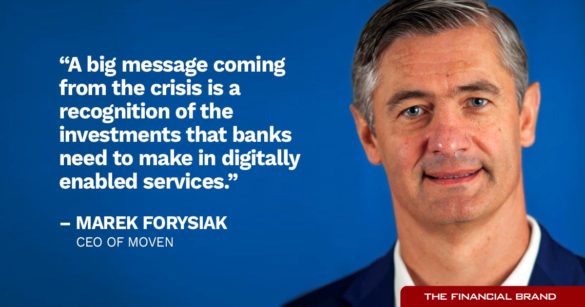 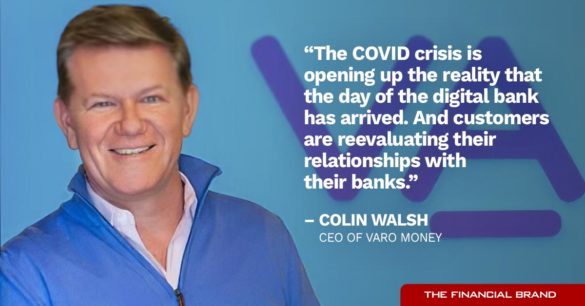