Customers Bank says it plans to launch one of the first mobile-only banking platforms in the U.S. sometime in the third quarter of 2014.

“We see a tremendous opportunity for a bank to provide simple and user-friendly banking services to consumers and small to medium size businesses,” said Jay Sidhu, Chairman and CEO of Customers Bank.

Before taking over the helm at Customers Bank, Mr. Sidhu had been the CEO of Sovereign Bank from 1989 and its Chairman from 2002 until he “retired” in 2006. Once his non-compete expired, Sidhu rounded up a group of investors and acquired New Century Bank, an ailing institution in suburban Philadelphia, which he subsequently renamed Customers Bank. 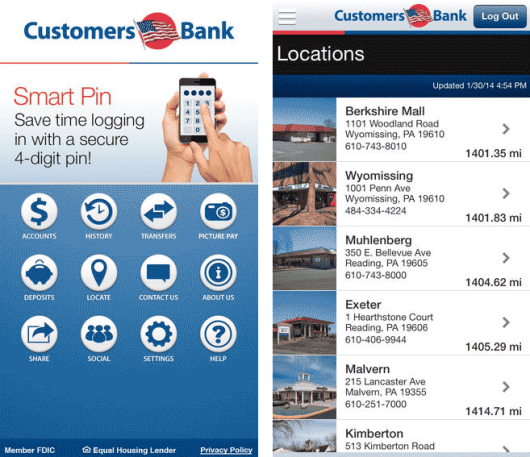 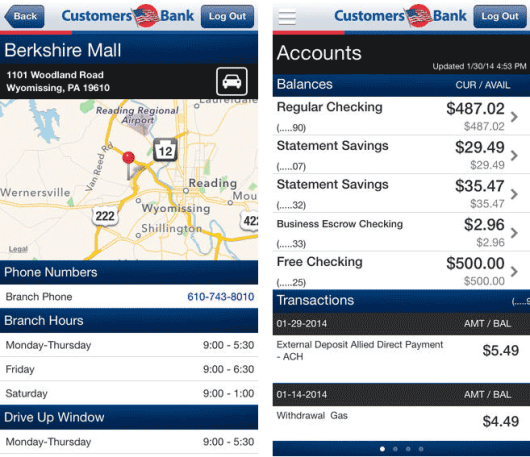 Read More: Consumers Can Switch Banks In Under a Minute With Smartphone Cameras

On the surface, the notion of an all-mobile bank sounds like a radical idea — a massive departure from the branch-based model that has dominated the banking industry since money was invented. But the concept may not be as wild and crazy as it initially seems. It appears that Customers Bank is merely packing its standard mobile banking product into a branded, standalone service.

From a retail delivery perspective, this might not be a wholly innovative concept. And as a marketing strategy, the jury is still out. But from a PR angle, it’s sheer genius. All the bank has to do is build a separate website outlining its mobile offering and they can get all kinds of press (including this story here) touting the bank as a pioneer.

Some industry observers have likened BankMobile.com to mobile-centric startups like Simple and Moven, but Sidhu’s idea is more similar to internet-only sub-brands borne from traditional brick-and-mortar institutions, like RedneckBank.com, a spin-off from the Bank of Wichita.

The bank’s existing mobile banking app is currently available for download on iPhones and Android devices. The app is built by Malauzai Software, a provider of mobile banking solutions for community-based institutions. It’s unclear if the app will be retooled or upgraded significantly for the rollout slated later this year.

Sidhu is already aggressively promoting its current mobile banking service on the bank’s website. All six of the gigantic rotating panels on the site’s homepage are dedicated to mobile banking.

“Our research indicates that over 50% of households in the U.S. have not visited a bank branch over the past year,” Sidhu notes.

Customers Bank purchased rights to the BankMobile.com domain, which was originally created back in 2002. Currently BankMobile.com redirects to the Customers Bank website page about its current mobile banking lineup. If you get the domain confused and try loading MobileBank.com, you’ll end up at a random ecommerce site like TireRack.com (selling car tires).