Subscribe Now Get The Financial Brand's FREE Email Newsletter
Banking apps can have high levels of vulnerability to risks due to unpatched software flaws. And when developers build in too many demands for permissions to tap mobile device functions and data, consumers may begin to rebel. 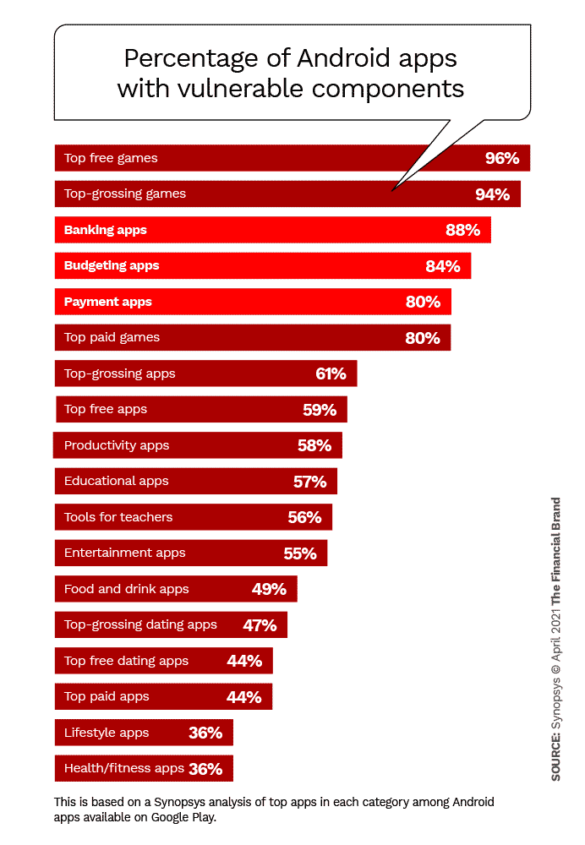 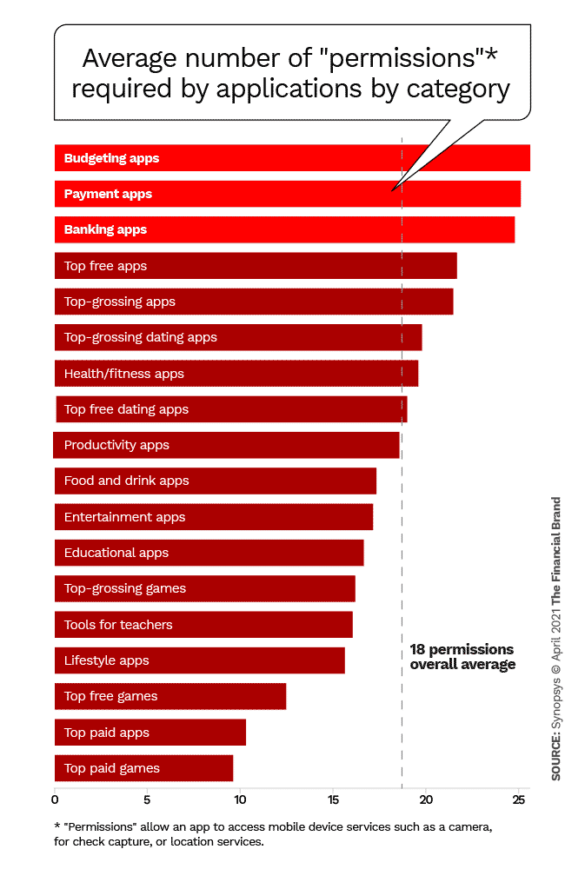