Subscribe Now Get The Financial Brand's FREE Email Newsletter
Old habits die hard. If you want people to try a new technology like mobile remote deposits, it may take cash bribes. Numerica Credit Union paid members $5 each to do just that. To teach people how easy it is to deposit checks using a smart phone, the credit union gave $5 checks away to those participating in live demonstrations. 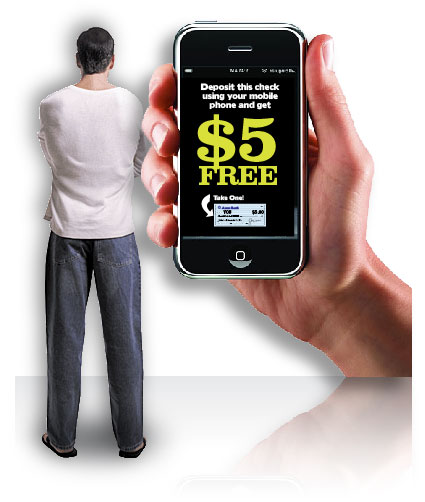 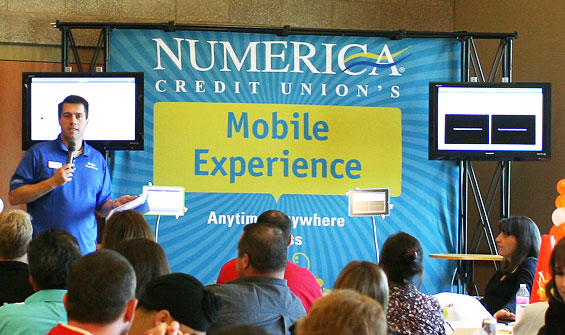