Subscribe Now Get The Financial Brand's FREE Email Newsletter
As generations mature and innovation drives mobile payment usage, consumer preferences and needs continue to evolve. This consumer trends survey provides insights into many of these changes. 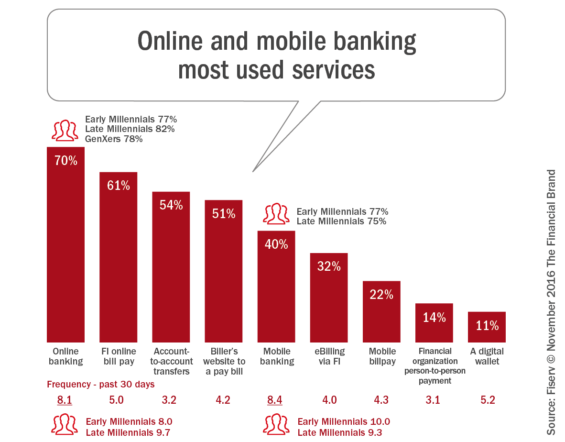 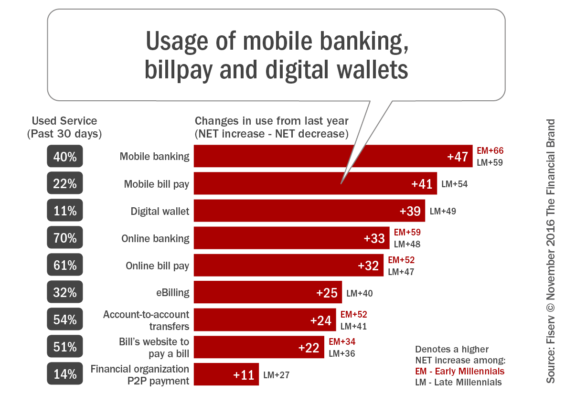 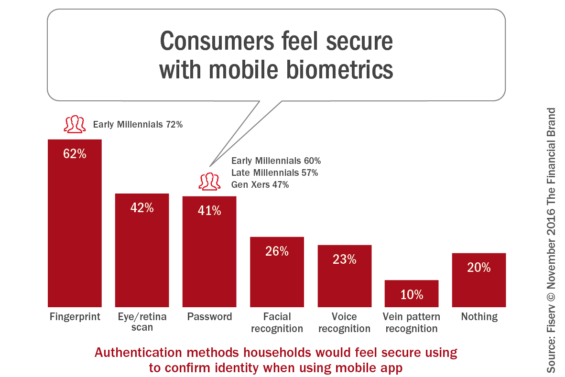